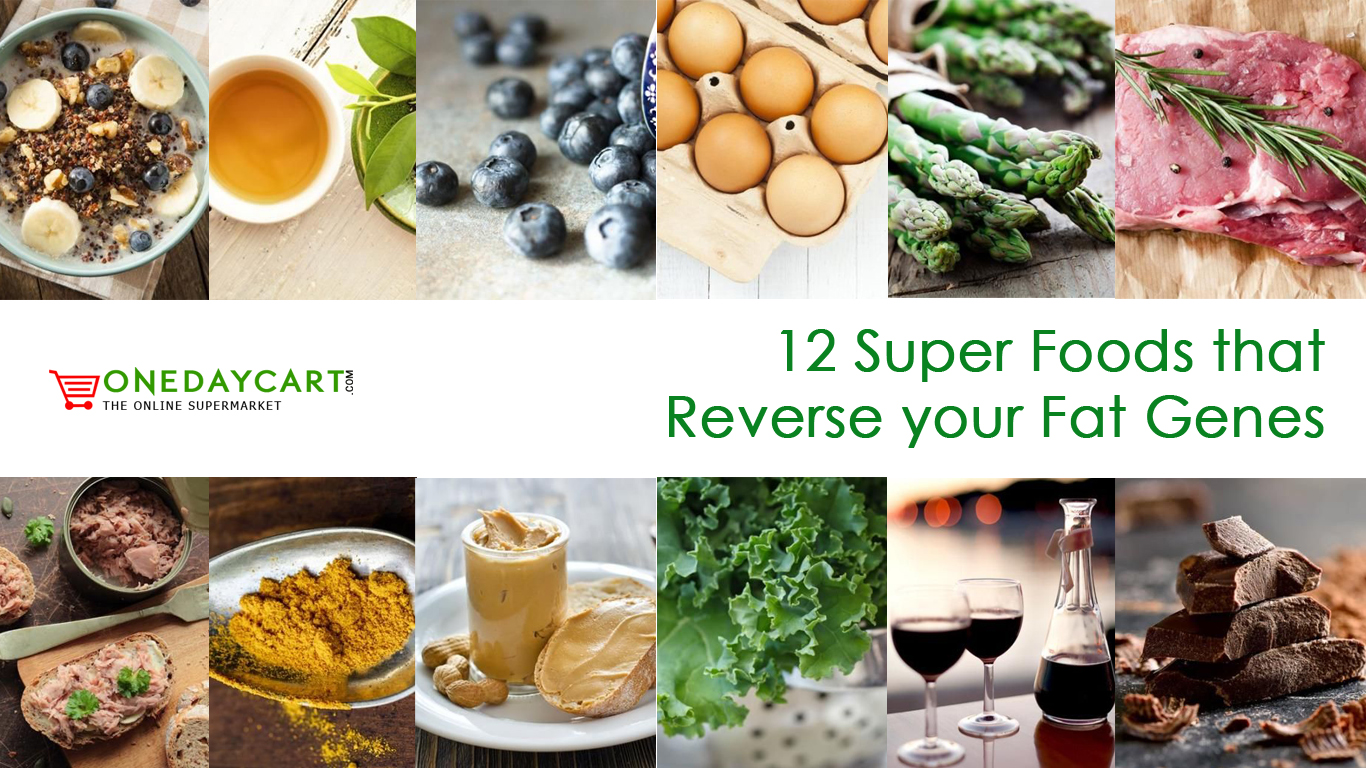 Researchers of MIT and Harvard found how a part of your DNA, FTO Genes make changes in your metabolism and fat storage. People who inherit gene from the parents with obesity follow the same with them too.

But the great news is that you can switch off the activities of these genes with the help of these superfoods. 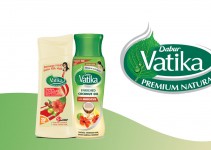 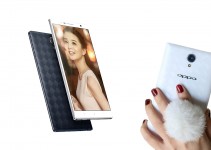