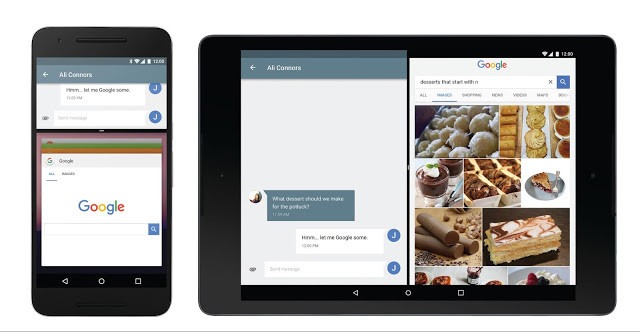 Google typically releases the latest Android preview  in May. It is an over-the-air update and Google has made it easier as you just need to sign up at g.co/androidbeta starting today. The highlight of Android N is split screen multitasking. This means, the device screen can show two different apps simultaneously, and video apps will support picture-in-picture. On Samsung and LG phones that already support the feature, it would be implemented through the multitasking screen.

Google has posted the Android N Developer Preview for the Nexus 6P, Nexus 5X, Nexus 6, Pixel C Nexus 9, and the Nexus Player. In order to get Android N developer preview is to go the system image/manual flashing route. You can download images from Google and then flash them onto your device.

“In Android N we’re removing three commonly-used implicit broadcasts — Connectivity_Action, Action_New_Picture, and Action_New_Video — since those can wake the background processes of multiple apps at once and strain memory and battery. If your app is receiving these, take advantage of the N Developer Preview to migrate to JobScheduler and related APIs instead,” Google writes on the Android developers page. 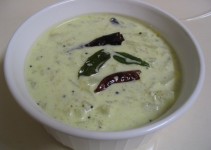 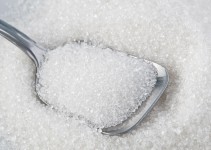 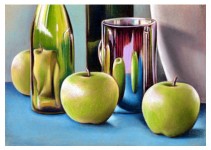