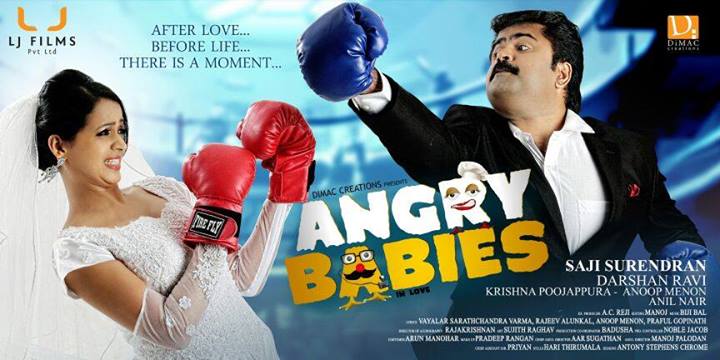 Angry Babies in Love is a Malayalam Comedy-Romantic film directed by Saji Surendran and Scripted by Krishnan Poojapura. Anoop Menon, Bhavana, Parvathy Nair were the main stars in the film.

Plot of the film is based on a Still Photographer Jeevan Paul (Anoop Menon), who runs a studio in a village in idukki. He meet Sarah Thomas (Bhavana), and fall in love. Sarah is from a good and well settled family they oppose their relation. Hence Sarah and Jeevan elope and move away and settle in Mumbai.

After an year they appear in court seeking a divorce and court order them to stay together for another six month.

Angry Babies in Love is not a great comedy nor bad. Its a well packed entertainer which families can enjoy.

The film is produced by Darshan Ravi under the banner of Demac Creations has Music composed by Bijibal and cinematography by Anil Nair. The film was released on June 14, 2014 and received a mixed response. The film is rated 3/5.

Stay tuned to our blog for more reviews and reports. 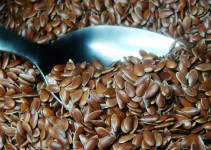 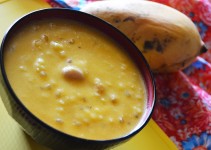 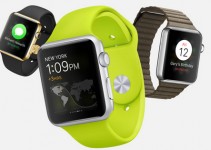