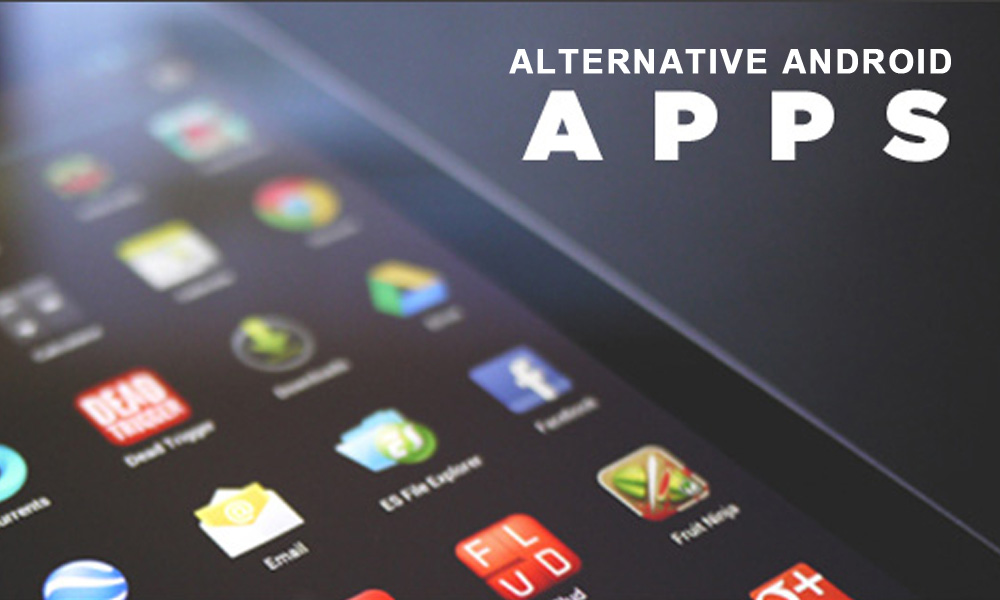 Android OS is best hear for high end customization and millions of applications on and off store. But most of us never explore the capability of the Android OS and blame on the System or operating system when the device crash. Here we feature the best and high performance application that can replace your pre installed apps.

Most of the device have the manufactures UI in top of the Stock Android OS and most us satisfied on the same while they lack of performance and features. And if you need more and want to get a fresh look over your phone try these Launchers

Most of the manufacturers make thier own skin for keyboards and some make the same on stock keyboards. But they don’t help you in functionality and usability you deserve. Try these keyboards and we are sure that you won’t use your factory preset keyboards again.

Your default music player or the google preloaded music play does not make any sense in ordering and playing the music upon your customisation. And installing music apps can enable you to modify the amplifiers and ensure the better audio performance over headphone and speakers. The best of the music applications available now are :

You prebuilt camera apps and setting will be never a good one to explore the maximum of your photography skills. Compared to the manufacturer apps these apps feel to be best in class:

Making alerts on Important and let you read the inbox to zero is the primary factor that to note for all Email Apps. But the Stock Email app have no sense to detect the marketing emails so your inbox will be full and which let you never notice the important mails.

Most of the android delivers are built with the default AOSP Browser and some with the Google’s Chrome pre installed. Chrome is the best Browser and the other default browser are outdated. And on browser war Chrome, Firefox and Opera will be on competition which is beneficial to the users. And the Firefox and Opera browser is best know to Low data consumption and faster processes.

The Stock File browser never have the features and support you looking for or some manufacturer not even include in pre installed apps  . Then its best to add some brilliant third party apps which is capable of all actions.

Most of the stock video players don’t have the features and also don’t support all the video formats. Then its good to install some 3rd party video players which plays most of the codec and have awesome features. 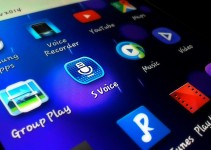 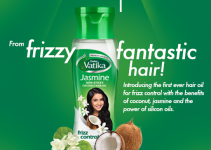