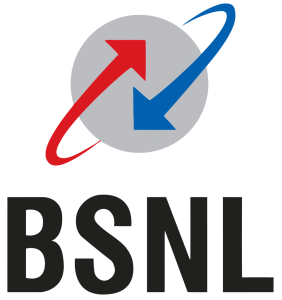 BSNL announced a national unlimited 3G mobile data plan for Rs. 1,099 and doubled the data usage limit in some existing plans on Wednesday .

“Due to improvement in their network, BSNL has been gaining more  customers. They are the  first in the industry offers unlimited 3G plan for Rs. 1,099 without reduction in speed. This will make our customers happy and help them experience improved BSNL networks,” BSNL Chairman and Managing Director Anupam Shrivastava said.

As per the reports from telecom regulator Trai BSNL added most number of subscribers in April for a third month in a row.

To counter private telecom operators’ strategy of slashing data rates by up to 67 percent, BSNL has doubled data usage in Rs. 549 plan for 3G service to 10GB from 5GB.

“The plan has validity of 30 days and is equivalent to 100 percent increase in data benefits to subscribers,” Mr Shrivastava said.In the last year, BSNL had also facilitated the customer by offering 80 percent cheaper voice tariff in their network. They offered massive  reduction in data tariff and introduction of unlimited data STVs (Special Tariff Vouchers), BSNL hopes to serve more customers, mainly they focused youth.

In July, private telecom companies – Airtel, Vodafone, and Idea – increased data usage limit in some of their 3G/ 4G plans by up to 67 percent to counter threat from Reliance Jio which is offering 90 days free unlimited data and phone call service. 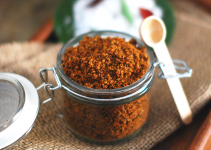 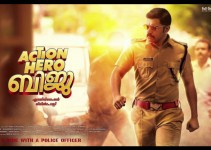 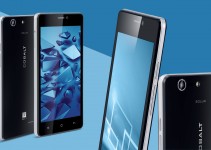