On the occasion of National Pollution Control Day (2 December), Godrej Aer rolled out its Change The Air campaign which consisted of three digital films to make car owners conscious about its cars emissions. 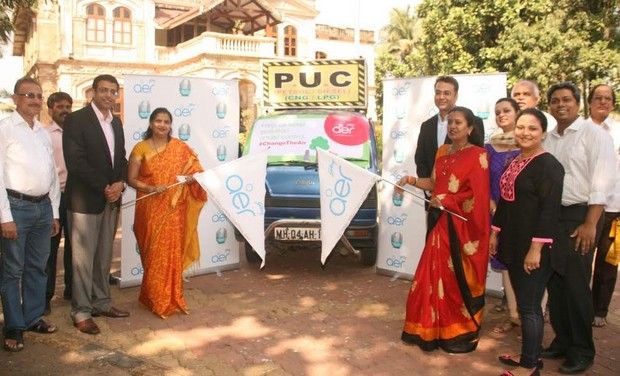 On the occasion of National Pollution Control Day (2 December), Godrej Aer rolled out its #ChangeTheAir campaign which consisted of three digital films to make car owners conscious about its cars emissions. The films were conceptualised by Creativeland Asia.

The films urge car owners to renew the Pollution Under Control (PUC) certificate of their vehicles regularly.

The three films talk about air pollution from the perspective of pigeons, dogs and trees. Each of them conveys the difficulty they face and ask car owners to renew their PUC regularly.

The campaign microsite (www.godrejaer.com) integrates a basic function that will enable car owners to receive timely reminders for their PUC renewal. A car customer has to register their phone number, the year in which the car was bought and the last PUC renewal date. Once this information is fed in the car consumer will automatically receive reminders few days prior to the last date of PUC validity. The microsite also features a mobile number that people can give a missed call to. For every 10 missed calls received, Godrej aer will plant a tree and help fight air pollution.

Sunil Kataria, COO, sales marketing and SAARC, Godrej Consumer Products, said, “Godrej Consumer Products has always strived to make the lives of consumers brighter and better. Carrying this philosophy forward, Godrej Aer has taken the initiative of creating awareness around controlling pollution levels in the city. Our insight has been that vehicular pollution is a significant challenge in our metros. Just keeping the PUC under check can alleviate this challenge. Apart from traditional outreach we have created a series of videos which will be manifested through digital media. We are also launching a PUC app to auto remind vehicle owners to renew their PUCs on time.”

Anu Joseph, ECD, Creativeland Asia, added, “The brief was exciting, clear and challenging. To talk about something that’s often spoken about and mostly ignored, we needed to figure out a memorable and relevant device. The tonality of the brand gave us the leeway to approach it in the manner we did and have some fun. The effort was to create a digital and direct campaign that not just raised awareness about air pollution, but also becomes a sustainable activity driving a long-term change in attitude.” 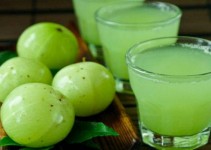 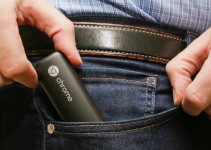 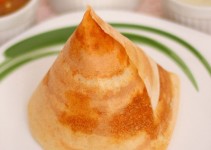