Creative Sound Blaster Roar is a high performance speaker system which is loaded with 2 amplifiers, 5 speaker driver and a subwoofer. Read More 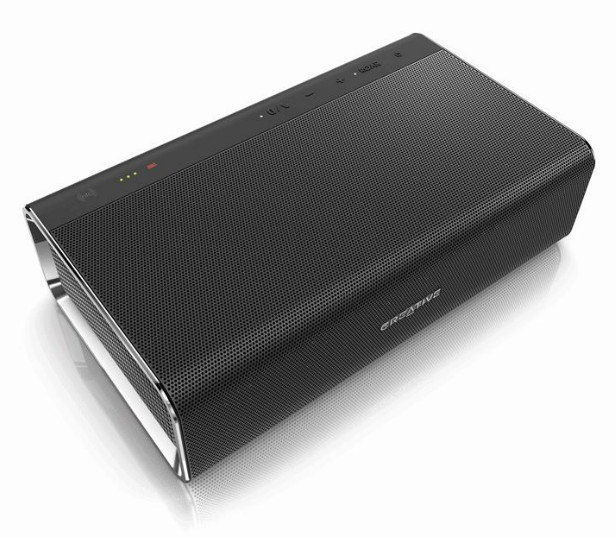 The Chairman and CEO of Creative Technologies said:

“Many portable wireless speakers are designed primarily to be small and compact. They hardly suffice in audio fidelity to provide decent sound as a home stereo system. In the designing of the Sound Blaster Roar, we’ve approached it from the opposite direction,”

The sleek and metallic designed speakers are light enough to carry around which weighs up to 1.1Kg & measures 57 x 202 x 115 mm. 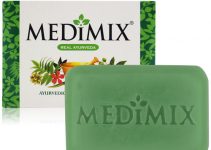 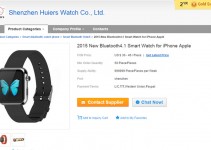 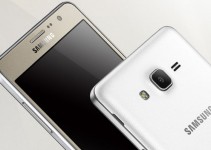