CyanogenMod the open source smartphone operating system developed as a free and open source software based on the official releases of Android by Google.

CyanogenMod the open source smartphone operating system based on Android platform is developed as a free and open source software based on the official releases of Android by Google added with original and the third party codes. The developer community project founder is Steve Kondik currently is known as Cyanogen Inc.

CyanogenMod offers features and options which are not available in usual factory firmware and however also roll out some of features and UI features of Manufacturer versions.

Features provided by CyanogenMod are:

The CyanogenMod does not have a spyware or bloatware according to the developers.

The venture is founded by Steve Kondik with offices at Seattle and Palo Alto, California in Seprember 2013, which aims to commercialize CyanogenMod. The funding was led by Mitch Lasky of Benchmark 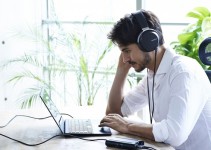 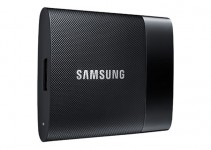