Dilwale Dulhania Le Jayenge the best of indian romantic comedy blockbuster. Buy the Movie DVD today and include it in you favorite movie collection. 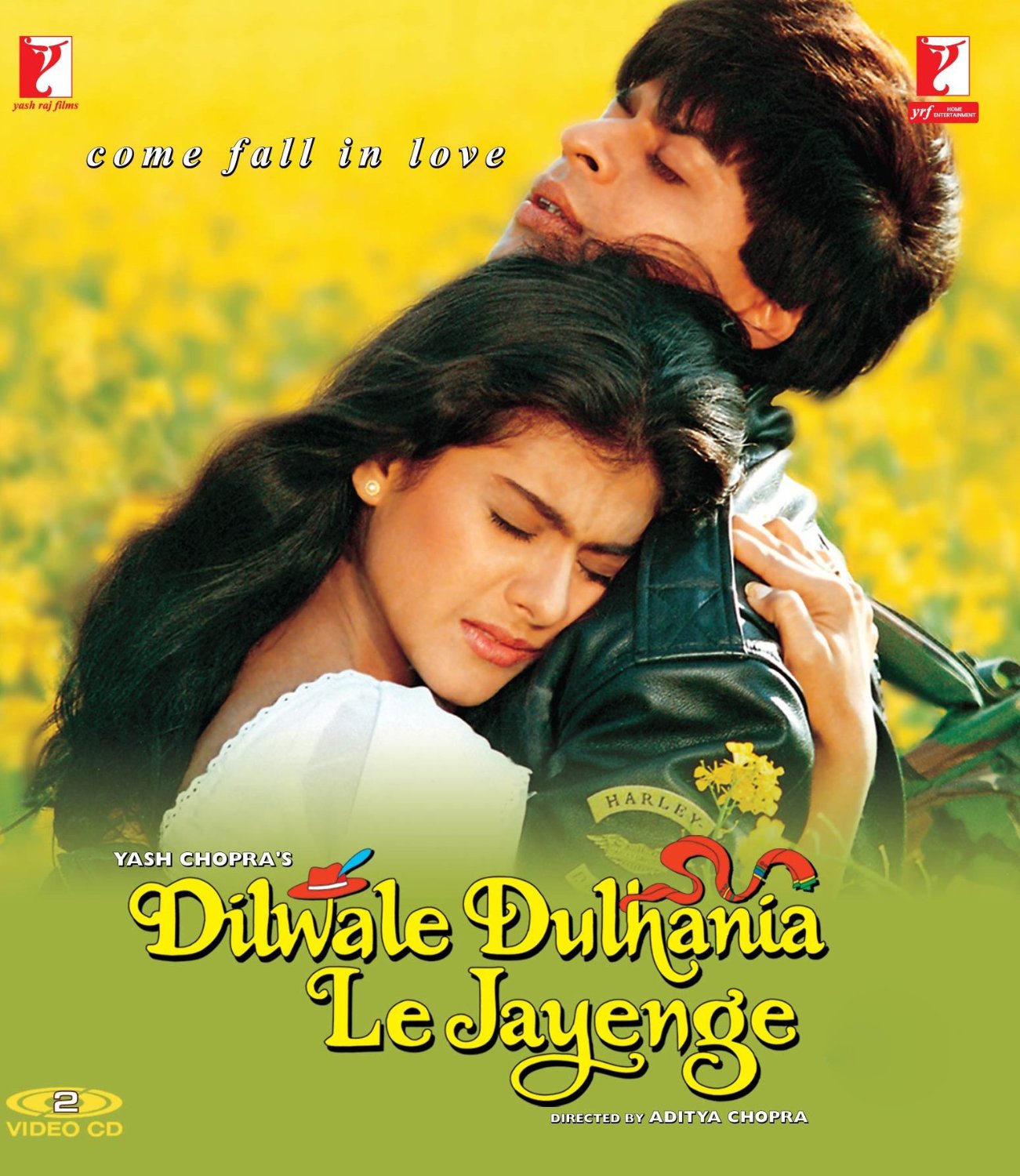 Dilwale Dulhania Le Jayenge (The Brave Hearted Will Take Away the Bride) (1995) is the epic Bollywood Romance-Comedy Entertainer which many of us want to re-watch again and again. And the saga celebrates its 1000 week of successful screening on 12-12-2014 which is a milestone in Indian cinema. The Grand Premiere of this movie is Celebrated on Martha Mandir Theater with the presence of entire crew of the film.

On this occasion  Shahrukh Khan said:

“It’s been 20 years for this film and I feel honored that I was part of this film. It’s been 100 years of Indian cinema and I would say one-fifth belongs to ‘DDLJ’,”

None of us will be there whom watched this film for a single time.And most of us wonder about the title such a long title which reveals the whole essence of movie in it. But its long name along with its Tagline”Come and Fall in Love” and wonderful scripting and direction along with fabulous acting made this film a complete film in Indian History.

The All Time Blockbuster, DDLJ was released on 20th October 1995, which written & directed by Aditya Chopra, one of the best director in Indian cinema who know the pulse of audience. The film was produced by his father, Yash Chopra. The mesmerizing dialogues are written by Javed Siddiqui. Major roles in this film was acted by Shahrukh Khan, Kajol, Amrish Puri, Farida Jalal, Anupam Kher.

The film tells the story of a young couple, Raj Malhotra (Shahrukh Khan) & Simran Singh (Kajol), two NRI living in London who fall in love on a European vacation and how he tries to win over her parents & Kuljeet Singh (Parmeet Sethi) who engaged to marry her.

Check availablity of this film DVD at OneDayCart 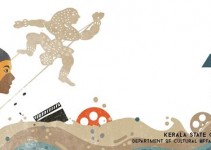 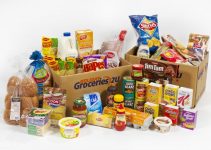 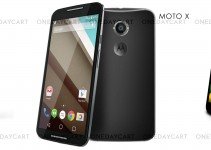