Researchers are finding that certain foods may be particularly useful in protecting you from cancer. Making healthy selections at the grocery store will reduce  risk of cancer.

Garlic plays important role in cancer prevention. They are less likely to develop various kinds of cancer, especially in digestive organs such as the esophagus, stomach. Having a clove garlic per day is helpful for reducing the risk of cancer.

Some research has found that eating tomatoes may help protect men from prostate cancer. Tomatoes contain a particularly high concentration of an effective antioxidant called lycopene. Adding tomatoes to your daily food will reduce the risk of cancer.

In various studies have found that catechins in tea can shrink tumors and reduce tumor cell growth. Tea contains  catechins, which may help prevent cancer in a variety of ways. Both green and black teas contain catechins, but we will get more antioxidants from green tea.

Turmeric contains an ingredient called curcumin that might be useful for reducing cancer risk. According to the American Cancer Society, curcumin can inhibit some kinds of cancer cells. Turmeric is avilable  in all grocery stores, and we can use it in a variety of foods. 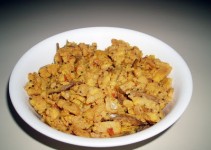 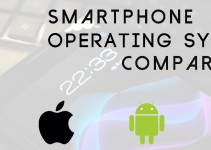 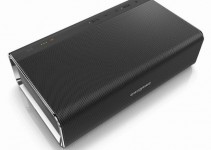