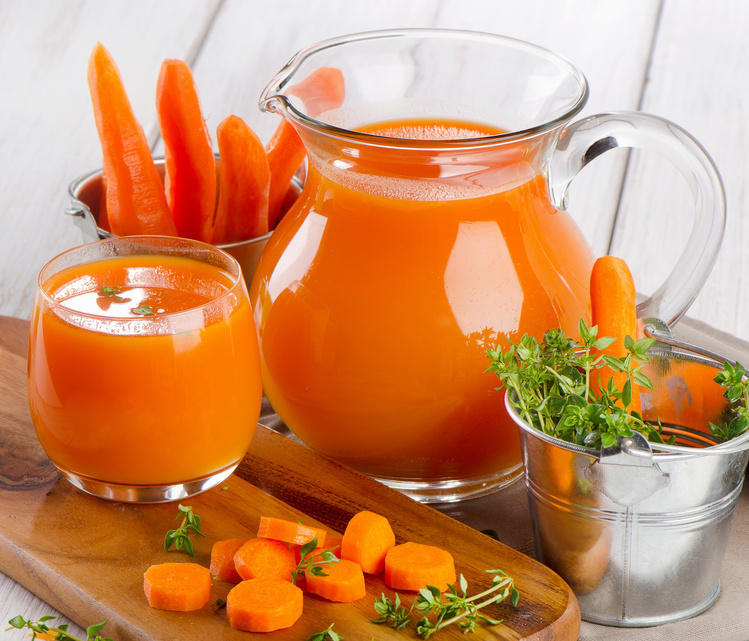 Beta-carotene consumption has been linked to a reduced risk of several cancers, notably lung cancer. The average carrot contains about three milligrams of beta-carotene. The alphacarotene and bioflavonoids in carrots have been associated with lower risks of cancer, particularly lung cancer. But stick to those carotenoids rather than beta-carotene supplements, which could be harmful to smokers.

The anti-oxidants effectively protects the respiratory system from infections and free-radical attacks. Carrots contain high amounts of soluble fiber, largely from pectin, which could be the reason they’ve been shown to lower cholesterol.

Beta-carotene, found in carrots, is a skin-friendly nutrient that is converted to vitamin A inside the body. It helps in repairing the skin tissues and provides protection against the sun’s harsh rays. The antioxidants and carotenoids protect and condition the skin to increase its immunity against the sun and heal sunburns. In fact, the consumption of carrot juice in summer acts as a natural sun block.

In a Harvard University study, people who ate more than six carrots a week are less likely to suffer a stroke than those who ate only one carrot a month or less. 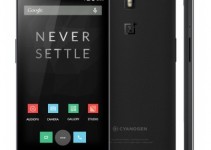 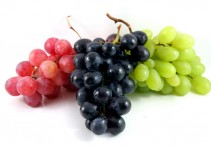 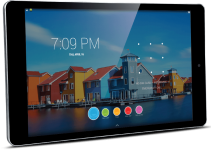