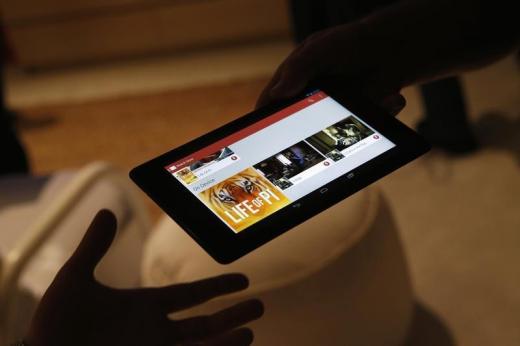 Google is expected to release two Nexus devices, one built by LG and the other by Huawei.

The LG Nexus 5 will feature a rear-mounted fingerprint scanner and 5.7-inch screen, and protruding camera. It might also sport a USB Type-C connector and will be at 146.9mm tall, 72.9mm wide and 8mm thick at its thinnest point. The new renders of the smartphone has been leaked online on uSwitch from @OnLeaks. According to leaked renders of the LG Nexus 5, it measured 146.9 mm x 72.9 mm x 8 mm, being 9.8 mm at its thickest point.

The renders show the Huawei tablet measured 159.4 mmx 78.3 mm (including side buttons) x 6.6 mm, but is 8.5 mm at its thickest point. The renders reveal that the upcoming Nexus tablet features a 5.7-inch screen, though Huawei has been reportedly testing different models, one with a 5.5-inch screen and the other with the 5.7-inch screen. The Nexus 6 tablet also has a metal body with a glass panel on the top and bottom. resolution of both will still be Quad HD. 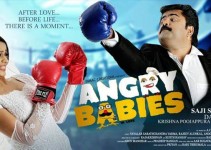 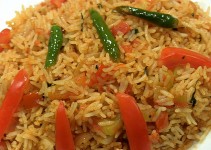 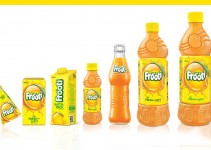