Lava Iris X8 revealed by flipkart before its launch 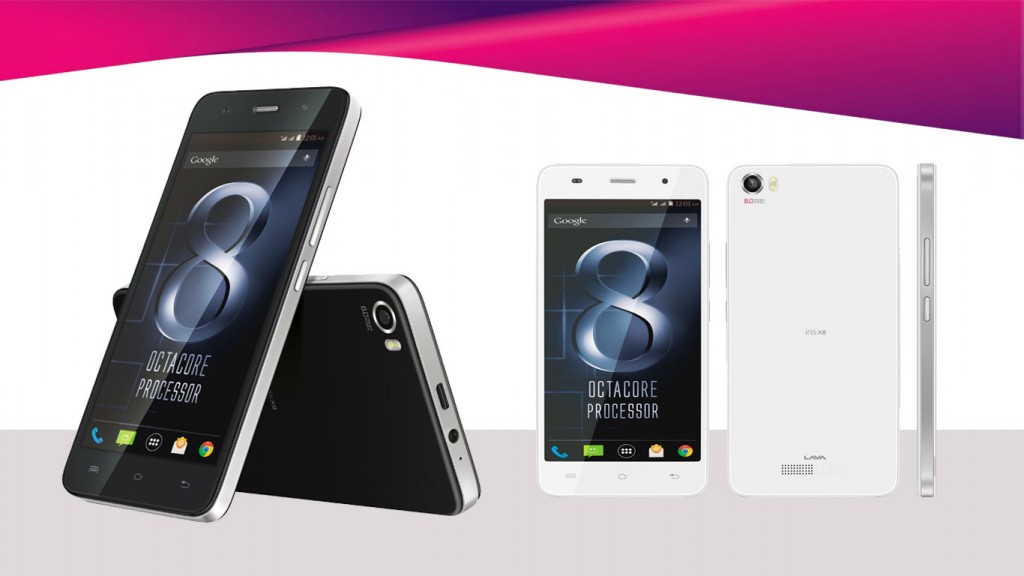 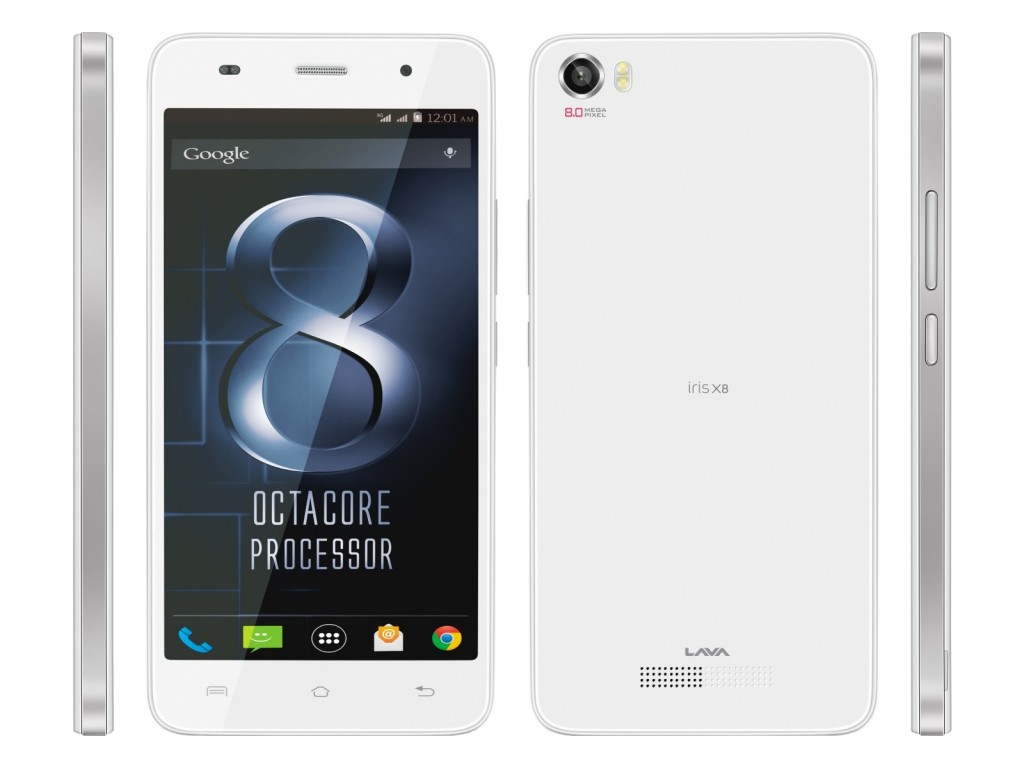 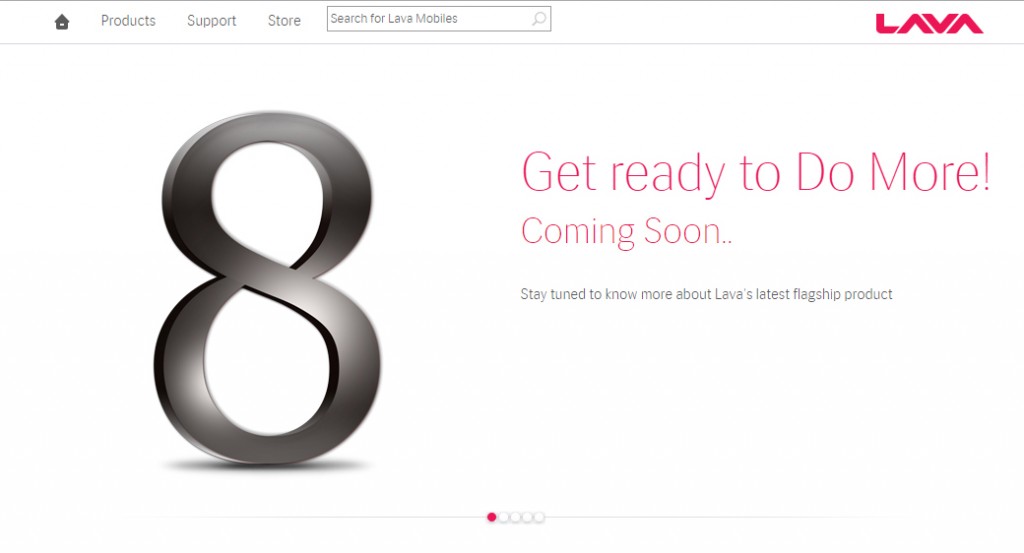 Lava, Indian Smartphone manufacturer ready to launch its new X series smartphone X8. The phone has listed in Flipkart accidently before its launch, and take down after notice.

Meantime the company website was not revealing the specification till now and teasing the device with Numeric “8” and tagline “Get ready to Do More! Coming Soon”

According to Flipkart listing the which was take down, Lava Iris X8 is  a dual SIM smartphone with 5″ HD IPS Capacitive touchscreen Display rendering 720p HD images with Asahi Glass protection.

Lava Iris X8 is powered by MediaTek MT6592M Cortex A7 Octacore processor clocked at 1.5GHz with 2GB RAM and Mali 450 MP GPU. It featured a 16GB inbuilt storage and up to 32GB expandable memory via microSD card.

It has a 8MP BSI main camera with dual LED flash which records Full HD videos and a 3MP front facing shooter. The Design is similar to that of Iris X1 Grand and Mini.

As per Flipkart listing, Lava is promising to run on Android 5.0 Lollipop OS. And a 2500 mAh battery fuel this smartphone which claimed 14 hours talk time on 2G and 9 hours in 3G. 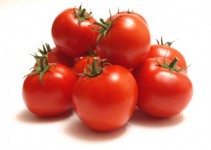 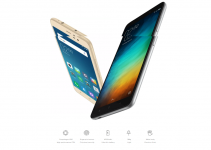 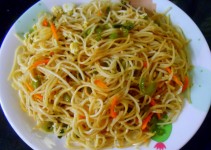