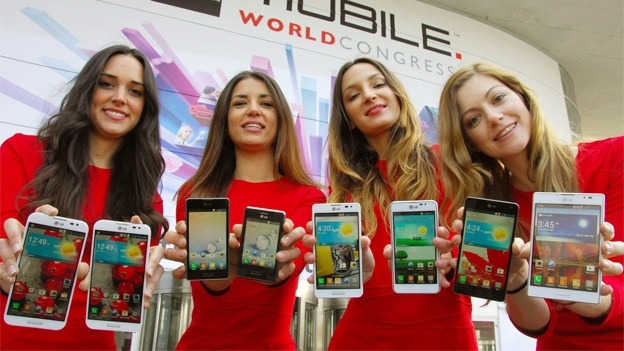 LG will announce a new range of budget smartphone early next month. As per industry reports they are LG Magma, LG Spirit, LG Leon and LG Joy and all will powered with Android 5.0 Lollipop OS.

LG Magna houses 5″ HD display with a 1.2 GHz or 1.3 GHz Quad Core Processor depending on Markets. It expected to have an 8MP main shooter and 5MP front facing camera. 1GB RAM and 8GB ROM will be there in the Magna which fueled on a 2,540 mAh battery.

LG Leon sports a 4.5″ FWGA display and have same specification of chipset and storage as LG Spirit. It has 8MP and 5MP camera model depending on markets and there is an VGA front camera. Its powered by a 1900 mAh battery.

LG Joy is the smallest among the class it has a 4″ WVGA display, powered by 1.2GHz Quad Core/ Dual Core Processor based on markets. Also it have two variant of models depending on Markets on with 8GB ROM, 1GB RAM & 4GB RAM, 512MB RAM. It sports a 5MP camera and VGA front camera. 1900 mAh battery powers the device.

Four Devices will be having LG’s popular user experience features including Gesture Shot, Glance view. And these mid range devices will begin its global sale after this week in selected countries. And the pricing of these devices is yet unknown. 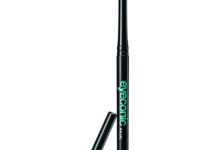 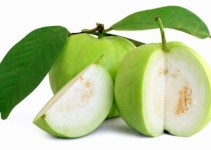