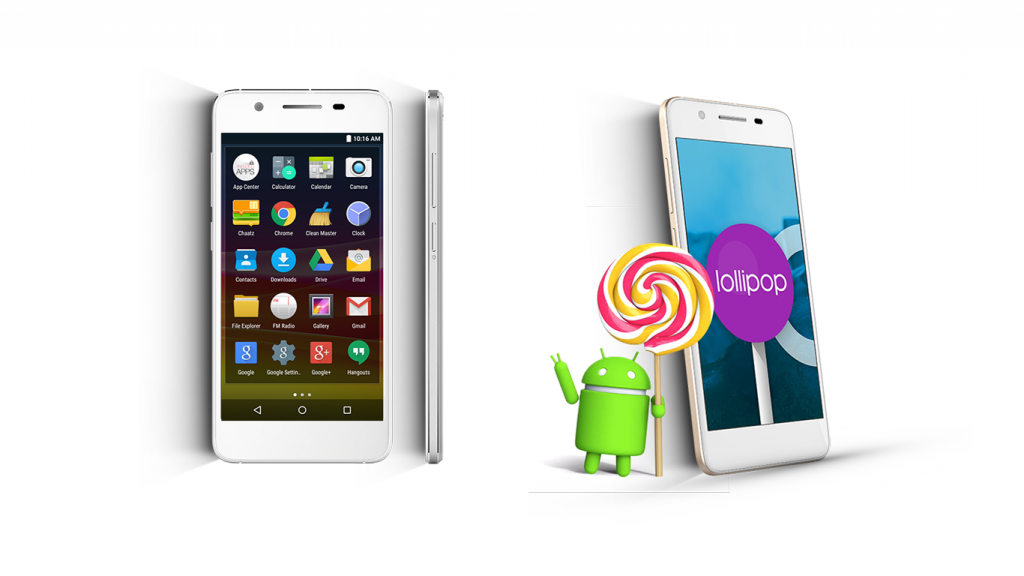 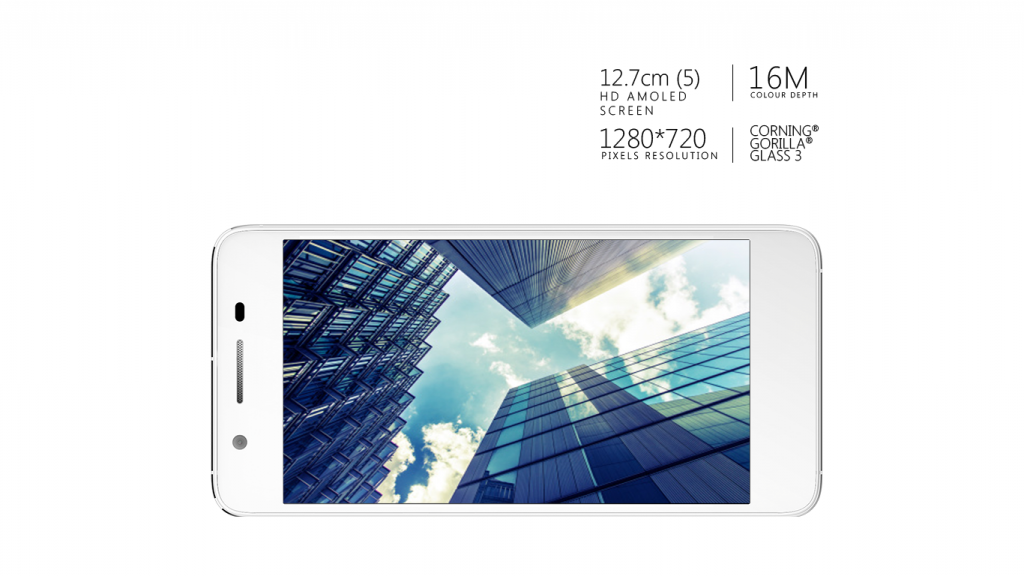 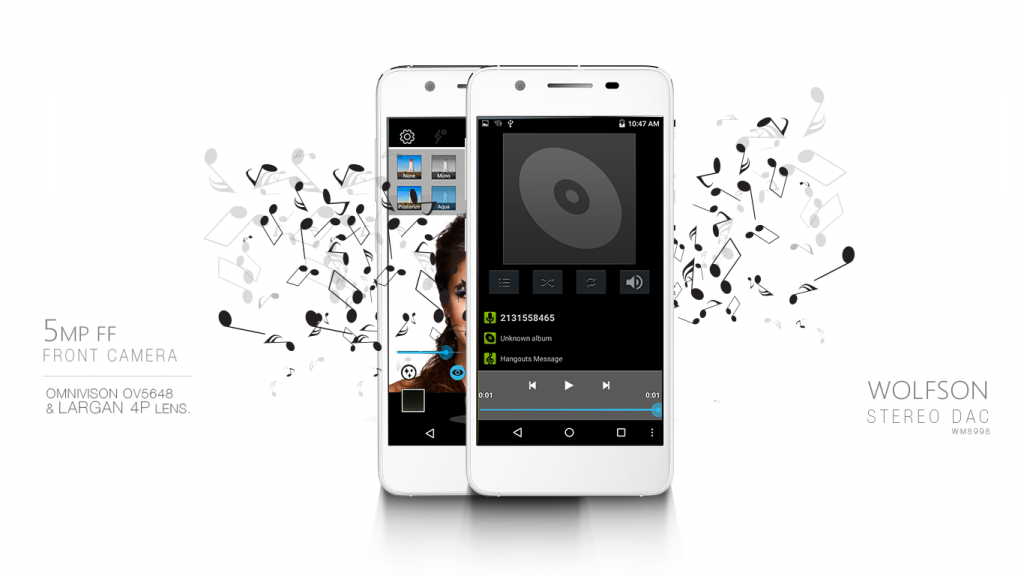 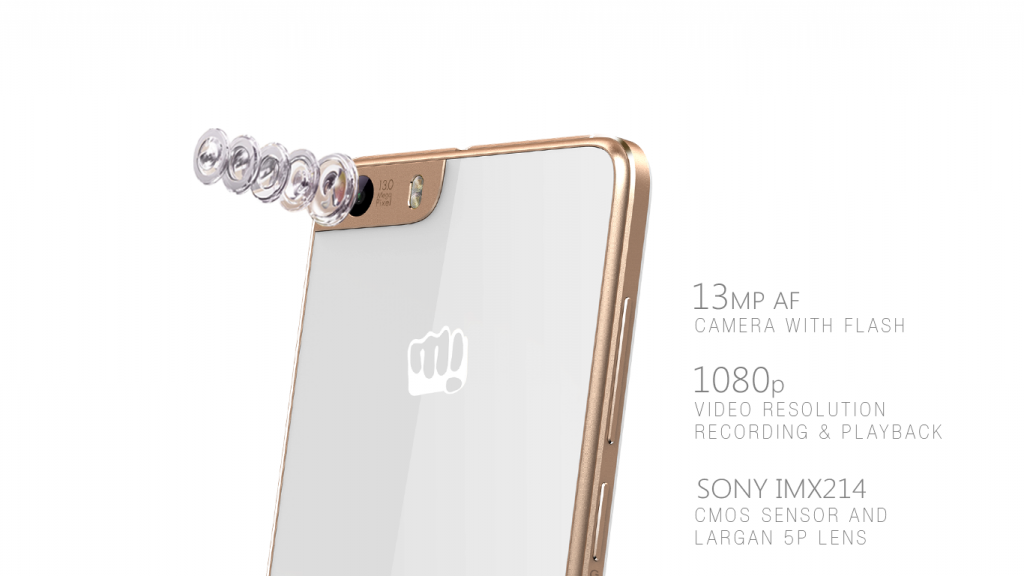 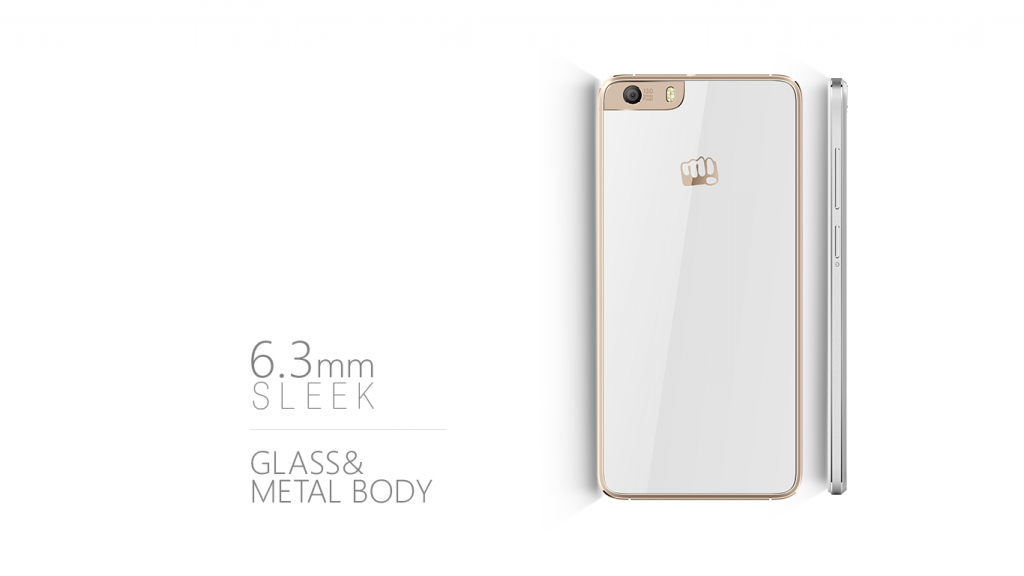 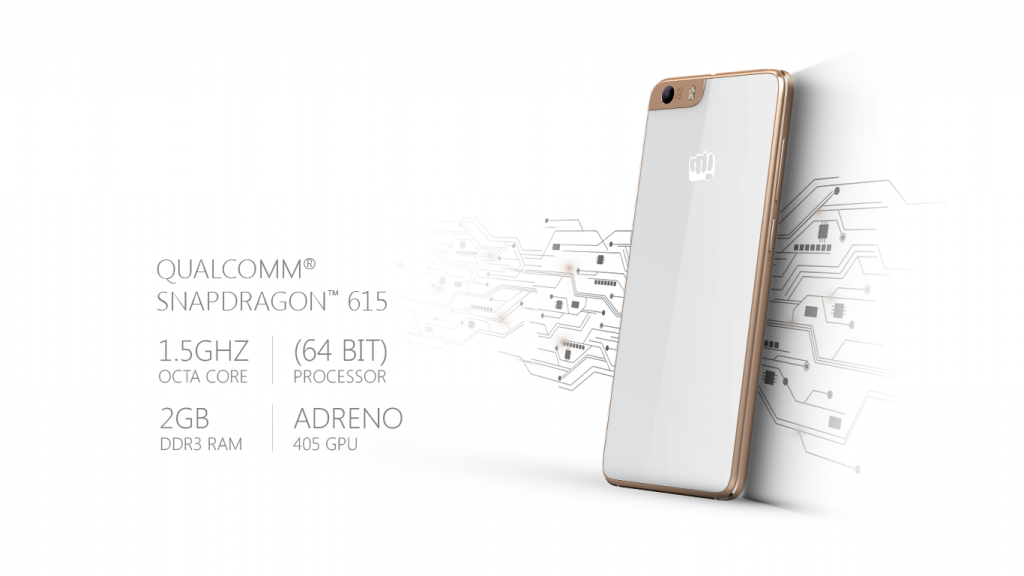 Disrupting the nascent 4G market with the best in class technology, Micromax launched its endeavor to offer fast 4G LTE connectivity to the Indian consumers. To build on to the leadership position in the Indian smartphone market, the company launched its flagship product Canvas Knight 2, the first in the range of 4G smartphones and showcased its upcoming 4G range. The company has been consistently revolutionizing the 3G market since 2012 with the launch of some compelling affordable smartphones and aims to help the Indian consumers unlock the true potential of 4G with this new launch.

Micromax Canvas Knight 2 is best for if you need a smartphone in 15,000 range while you consider the build quality. The device is mould of metal & Corning Gorilla Glass, which is brilliantly coloured, contours and finecut the workpiece as an art. It have a premium look as iPhone champagne Gold.

The device is sandwiched between two piece of Corning Gorilla Glass on front and rear and Metal on the sides. It’s Stylish from Sides to edges and shining all around. Glass provides the premium & rich look to the product while the metal sandwiched between the glass on both sides makes the device sturdy and strong. Powered with Cirus Logic Wolfson Stereo WM8998, the smartphone promises the best in class experience for music aficionados and delivers clear, room-filling, deep sound.

The device has a 5 inch Super AMOLED HD Display which offers 294 ppi pixel density on 720 x 1280 pixel resolution. The Colours are vibrant and the contrast ratio is really good to watch movies and play games.

The device is a performance beast as one can push boundaries with 64-bit performance processing data at the speed of light. Power packed with a 1.5GHz Octa Core Qualcomm® Snapdragon™ 615 processor, the smartphone is perfect for multitasking and efficiently running applications of any kind. Do more things at once on the Canvas Knight 2 with its 2GB RAM that helps you speed things up and lets you access all applications, faster.

One can capture all their moments as perfect as they can be with a 13MP AF rear camera powered with Sony IMX214 CMOS sensor and LARGAN 5P lens. Taking selfies on the go is now even more remarkable with a 5MP FF front camera accompanied with Omnivison OV5648 and LARGAN 4P lens.

With 2G/3G/4G support on both dual SIM slots, one can manage personal and work calls with ease, with intelligent dual SIM features and detailed preferred network settings for each card. Nano SIM card slot can be replaced with the memory card to store more pictures, songs, videos etc With the best buy price of Rs. 16,299, the Canvas Knight 2 comes with a free 4G SIM and an Airtel 4G Double Data offer which doubles the 4G data amount for any consumer activating the 4G SIM. 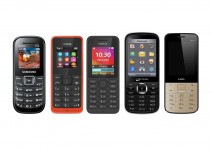 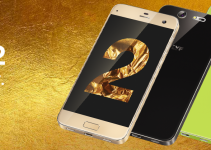