Latest Microsoft Windows 10 OS showcase Cortana from Desktop, Integration of Xbox One to Windows 10 ecosystem, spartans browser and 10 OS for phone and a lot.

Microsoft arranged  a press conference in Redmond West Australia on 21-01-2014 to discuss on Latest Microsoft Windows 10 OS and the supported devices. Microsoft showcased the working of Cortana from Desktop, Integration of Xbox One to Windows 10 ecosystem and a lot. Here is the top 5 feature in the press conference.

Microsoft HoloLens is the most promising technology for the Virtual Reality Developments, The HoloLens headsets will beam holograms all over the world around you which takes to the next level, and it will be able to run Windows 10 Apps. The headset can be tethered with computers which have built-in CPU and GPU, along with the Microsoft Holographic processor reference. You can use this technology to create 3D models to play games.

Cortana that is same as in Windows Phone 8 is available in Desktops with Windows 10 OS. The Microsoft’s Personal digital assistant, Cortana is integrate with taskbar for convenience. And you can find the same on Maps and latest Spartans Browser. Cortana enables you to interact with the System with the voice command “Hey Cortana”. Cortana will notify the news and events you care about.

The Spartan Browsers will have new feature including note down or draw upon your imagination in web pages and share with friends which creates a better room for your imagination and creativity. The new reading mode in associated with Cortana is also a prominent upcoming feature expected in Spartans browser. And we can expect some awesome plugins with the brand new Browser and the Internet Explorer will not be there from OS 10.

This is a good news for Gamers. With the new 10 OS you can stream the Xbox One Gaming console to Windows 10 devices, even in tablets. But there is some limitations with ARM and Intel Based processor and its is only revealed after the launch. To make gaming more interesting and live Microsoft also added Windows 10 version on Xbox One and it will also enable a cross-platform play  and social networking.

Windows 10 came to Windows Phone there will be some noticeable change in UI and appearance. New Office suit is announced for windows phone with Windows 10 which is better than any mobile OS ever made. The floating keyboard which is perfect for tablets and phablets, a quick settings page, good looking notifications area, new and improved photo application that enable auto-gallery function. And you can expect Spartan Browser on Windows 10 for Phones also. 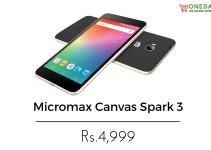 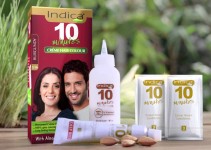 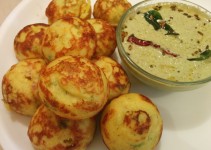