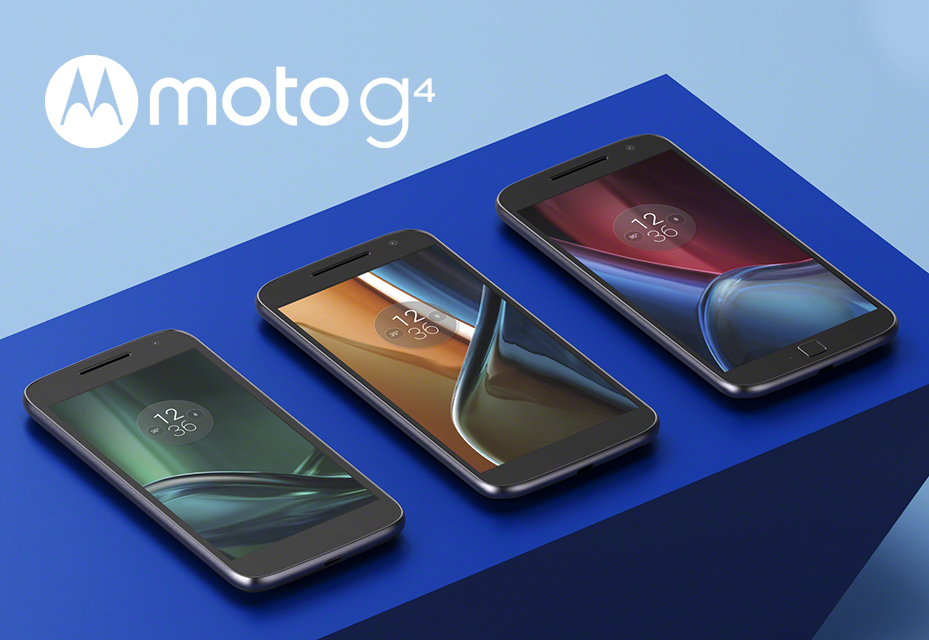 Motorola introduce new and affordable smartphones to its Moto G4 family. The company proudly announced the G4, the G4 Plus and G4 Play on 17th May 2016.

The fourth generation smartphone are different in size and specifications aiming three class of consumers.

This is the starting model of the new moto G line up. 5.5 inches full HD display and 13MP camera for crystal clear. Snapdragon 1.5 GHz octa core processor with 2GB RAM and 16GB or 32GB storage option which can expandable upto 128GB with SD card will deliver an outstanding performance in the class. 3000 mAh quick charge compatible battery with TurboPower, Battery boosting features phone in a way that suits you. Also you can have your own custom back panels for this model also.

G4 Plus specification is much similar to Moto G other than it features 16MP camera which having Rapid focus technology, Laser Focus and Phase detect autofocus. The camera will give quality photos among the top smartphones cameras which is twice than its price. Moto G4 Plus also features fingerprint reader which can use to wake up the phone and use for authentication. 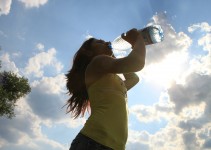 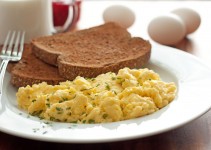