Motorola Moto G 3rd gen version of smartphone spotted on Flipkart for a short period like an accidental disclosure.

With no Official words from Motorola the 3rd generation version of Moto G smartphone spotted on Flipkart for a short period like an accidental disclosure.

Its spotted first by GadgetRaid, the leaked details about the device, model number AP3560AD1K8, will come in White and have 8GB internal storage.

Industrial speculation have point the device will have 5 or 5.2 inch display and 1.7 GHz Qualcomm Snapdragon chipset combined with 2GB RAM and 4G LTE capability. 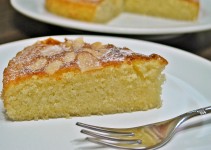 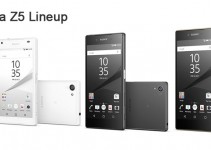 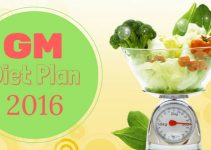