Motorola is all set to launch its Moto Maxx Smartphones to India, according to Flipkart tweet on previous day. Flipkart has not mentioned any dates for the release but its say the new phone is exclusively on Flipkart.

From the tweet the words Ballistic Nylon & Accelerated Performance clearly says the Moto Maxx which has been build on Nylon base and the image provided also describe the texture of Moto Maxx.

The Moto Maxx is expected to housed with 5.2″ AMOLED HD Display with 2560 x 1440 pixel resolution. The device have Corning Gorilla Glass 3 protection and along with that there is a nano coating for water repellant. The phone is case with the DuPont Kevlar Nylon which is five time stronger than steel.

The brilliant Quad Core Qualcomm Snapdragon 805 Soc drives the devices with Android 4.4 Kitkat OS. The processor is clocked at 2.7GHz with 3GB RAM which have been coupled with Adreno 420 GPU. There is 64GB of storage space for your favorites tracks and movies. And expecting an Android 5.0 Lollipop update to the same.

On multimedia side, the device houses a 21 MP main camera with Dual LED flash and a 2 MP wide front facing camera which are jaw dropping features.

The phone is expected to price between Rs.40,000 and Rs.50,000 in India which is quite expensive but as compare to the features its legible. 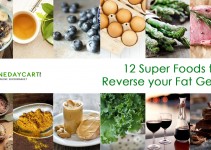 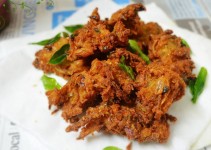 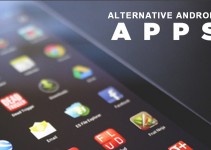