Home to delectable seafood cuisines, Kerala is a delight to all seafood lovers and happens to be one of the leading exporters of seafood in India and abroad. Seafood in Kerala has a very authentic and distinctive taste and mainly consists of a huge variety of fish, prawns, crabs and small lobsters. Fish is a staple diet for the people of Kerala. Some of the most mouthwatering seafood delicacies of Kerala include: 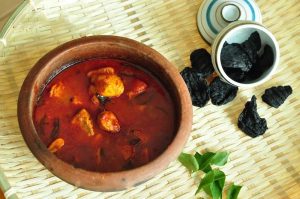 The most popular dish in Kerala, the fish is marinated in spices and cooked in coconut and tamarind gravy. The flavour of the curry differs from various regions in Kerala. 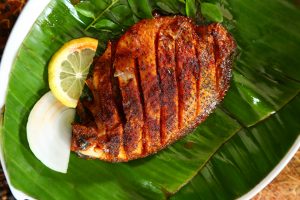 One of Kerala’s traditional delicacies. Karimeen or pearl spot fish is a speckled fish commonly found in the backwaters of this state. It has become part of Kerala’s rich cuisine. It is marinated in a mixture of lemon juice, red chillies, and other ingredients, wrapped and baked in plantain leaves, giving it a unique flavour. 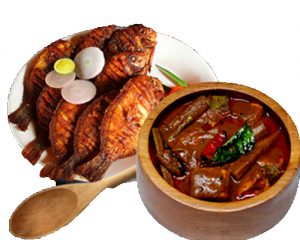 The curry is usually prepared in a traditional manchatti (earthen vessel) and stews lightly fried fish in coconut milk, and spices like turmeric, pepper, cinnamon and cloves along with fresh green chillies to give it a tangy taste. The fish (usually kingfish or seer fish) is marinated with oil, turmeric, red chili powder, lemon juice and salt for 30 minutes before being used in the curry.

This is a signature dish of the state – a prawn curry from the Malabar region made with a blend of fenugreek, black mustard and fennel seeds, coconut milk and green chilli. It also includes a special ingredient called kudampuli (also known as brindleberry) to give it a sour taste, plus it uses marinated prawns, drumsticks and raw mango to give it a spicy, tangy flavour.

At onedaycart, we provide fresh fish and meat. To know more, log on to onedaycart.com/fish-meat/fresh-fish.html 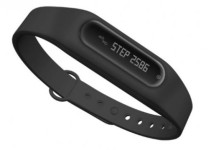 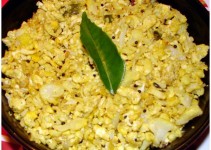