Munnariyippu is a classic malayalam movie released in 2014 August by Venu with Mammootty and Aparna Gopinath as the leading roles. We rate this movie 4.5/5

The Plot of the film moves around a prisoner, C.K.Raghavan and a journalist, Anjali Arakkal who tries to reveal the mystery of prison who convicted double homicide.

Director Venu actually plan the script with Sreenivasan as the convict. Due to some busy schedules he cannot sign the movie. Later Mammootty signed the role.

Apart of commercial films released recently Munnariyippu stand as classic. The movie is multi layered; where we can see a warning (“Munnariyippu”) in each and every words, scenes before the murder. Script of Unni R with Story &  Direction of Venu & Sensible acting of all leading actors make this movie offering a Artistic Perfection.

The film begins with life around a freelance journalist Anjali Arakkal, who makes her living being a ghost writer. She meet the convict C.K.Raghavan, during one of her assignment to write autobiography of Rama Moorthy, Jail Superintendent who will be retiring soon. Raghavan convicted double homicide – his wife Ramani and a Gujarati Girl, Pooja which he claimed he doesn’t convict that. And he prefers to be in jail rather than living a social life.

Mysterious character of  Raghavan make a curious in Anjali to reveal his life story. That time she got a dairy of Raghavan on which he written some of his thoughts while living in jail. On this  basics, Anjali write a feature based on him in a magazine, And the article receives national attention and she received an offer from a leading publisher to write a book on the untold story of Raghavan.

Raghavan, was thrown out of jail due to media attention on prisoner who jailed after period. And Anjali take care on Raghavan. Then Anjali forced Raghavam to write his story, how he committed the crimes while Raghavan doesn’t cooperate with her. Raghavan didn’t write anything till the final day before deadline and Corporate publishers are forcing anjali to mail the first chapter. Both the stress make Anjali angry on him. 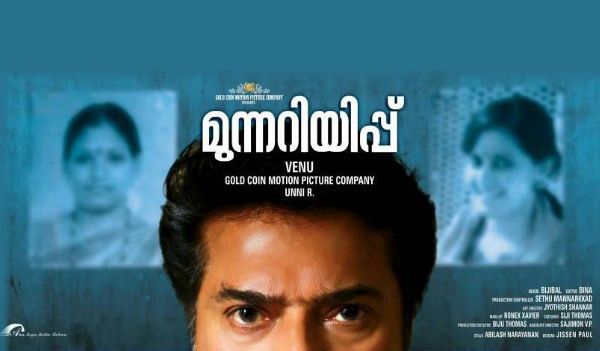 On deadline day Raghavan write his complete story and give it to Anjali. While reading that Anjali’s expression change and overwhelming of fear on her face is remarkable scenario of act in this film. And the end of reading the bunch of papers, Raghavan smiles and killed her beating with a metal rod on her heads. Next scene is that Raghavan in Jail sticking his Wife’s, Gujarati Girls and Anjali’s Photo on Jail walls.

The film released on 22nd August 2014 with positive reviews. Most of the Local and National Magazines and Media Reviews the Movie at 8.5 on 10.

Reviewing Technical Side: Cinematography done by Venu itself have Realistic Appeal and Dark shades in the movie helped to carry the curiosity factor throughout the film. Bina Pauls editing stick the movie less than 120 minutes and keeps curiosity with dragging the scenes. Bijibal’s Background score is perfect and sometimes it create a fasten heart beats on ourselves. Locations and Sequences are matching the storyline. And definitly the Techinical team have put a great effort on thi movie looks like a mainstream film rather than aserious film.

Check our ODC for Munnariyippu DVD 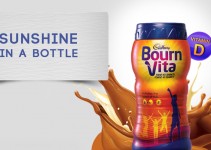 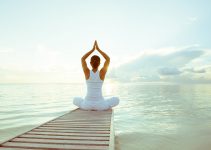 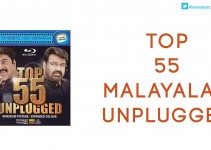