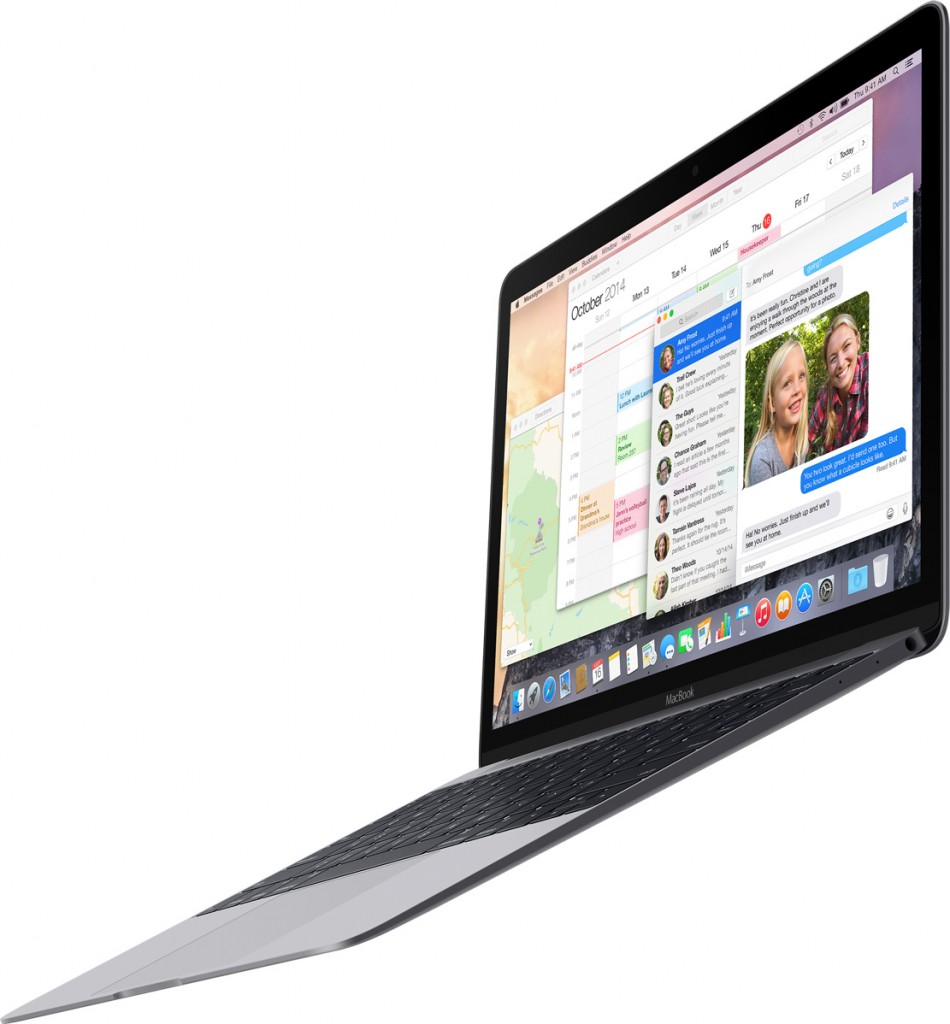 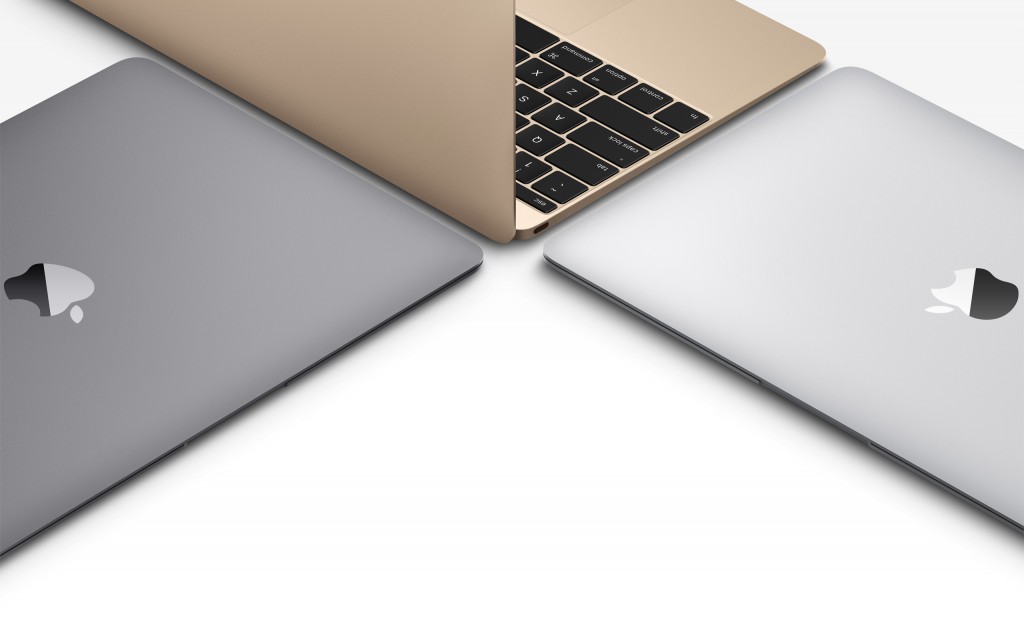 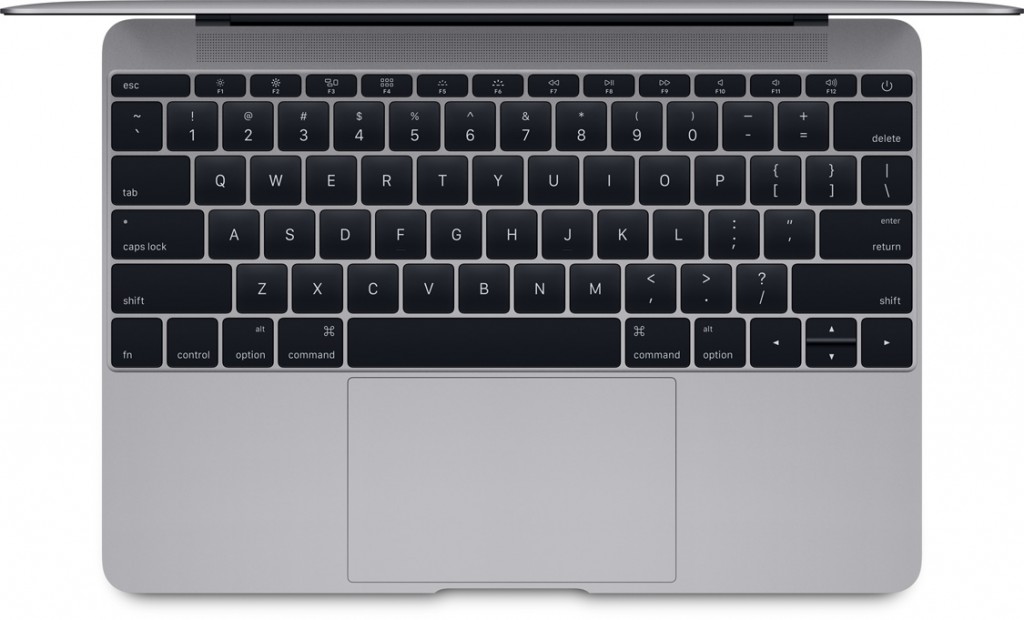 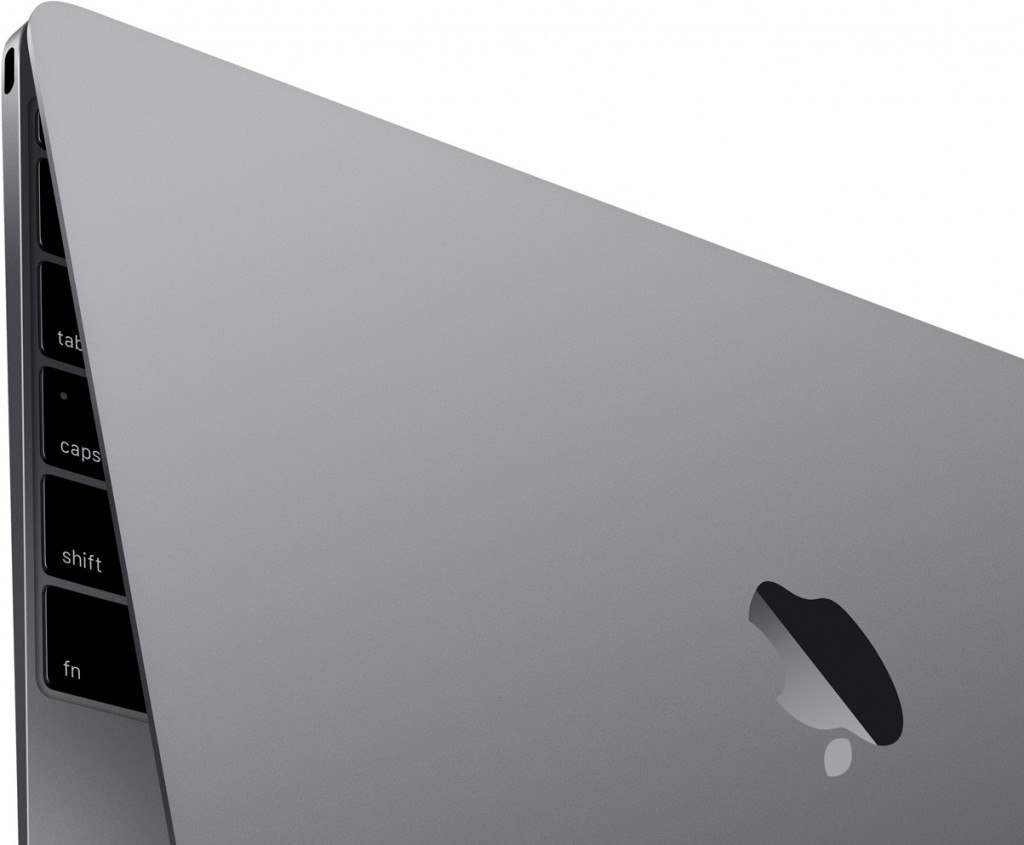 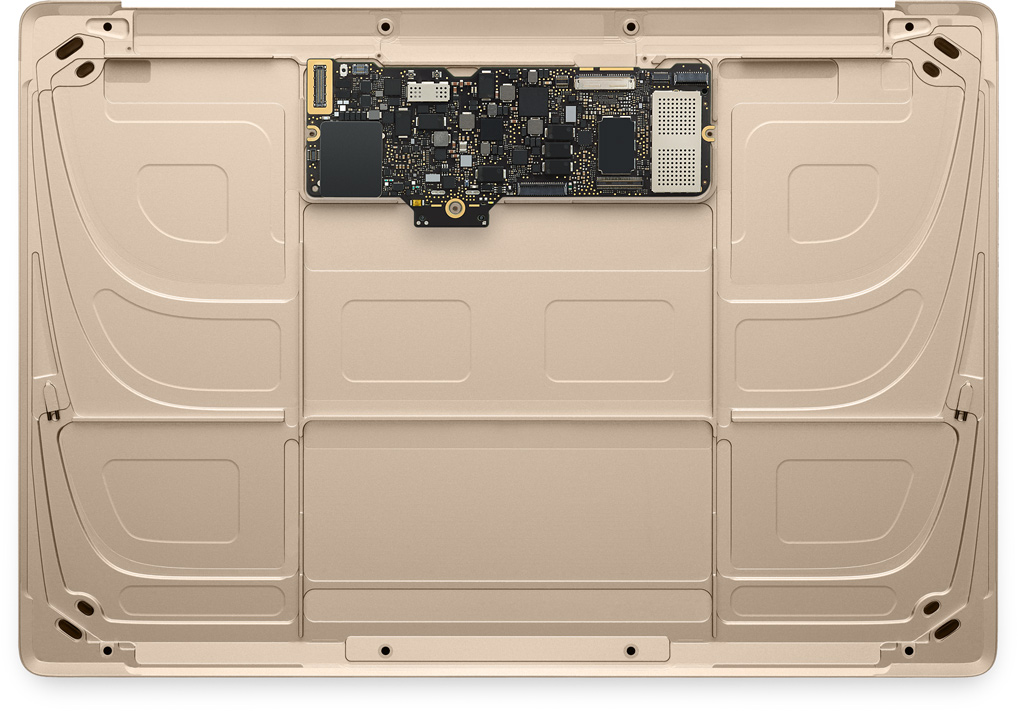 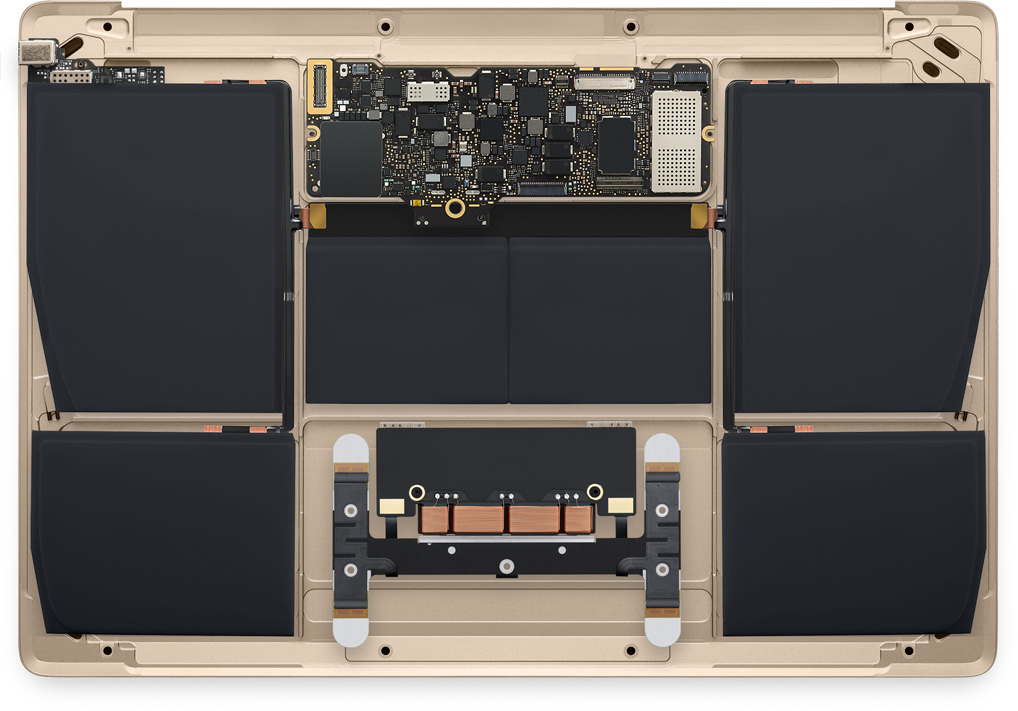 Apple Launches its all new 12″ Macbook with Retina Display. The new MacBook is actually a deal breaker for most of the thinnest laptops. Because its unbelievably thin than any, and for begin slim the device ditched all other ports and replaced it with a single USB-C port.

Actually its the successor of MacBook Air but the manufactures drops the Air from its name and just called it the MacBook. Measuring at its thickest point the device is just 13.1 mm which is 24% thinner than 11″ MacBook Air. And weighs about 2 pounds. The best part about new MacBook is its the first Fanless MacBook, means its perfectly silent.

On Connectivity front, the device has built-in 802.11ac WiFi and Bluetooth 4.0. The All new Single USB-C Port is using for Data transfer, video out and even for charging the device.

Also there is some changes in Keyboard from previous models to make thinner and stable. Apple used its latest “ButterFly” mechanism to make keys stable and precise than previous models. Also each keys have individual LED for backlit.

Battery is another notable part in this device which have 35% more battery capacity than a traditional battery and it delivers all day battery life with up to 9 hours of wireless web browsing and up to 10 hours of movie playback.

Like iPhone new MacBook is available on Silver, Gold and Space Grey finishes. And its price will start at $1,299 and top out at $1,599. The Exact price for India market is yet to be revealed. 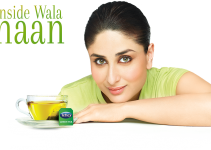 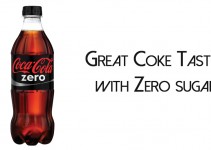 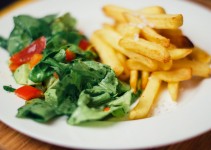