OnePlus Two is the Flagship Killer model by OnePlus, which is featured on 64 bit Quad Core Processor with 4GB RAM and working on Cyanogenmod based on Android 5.1 Lollipop that is Oxygen/Hydrogen 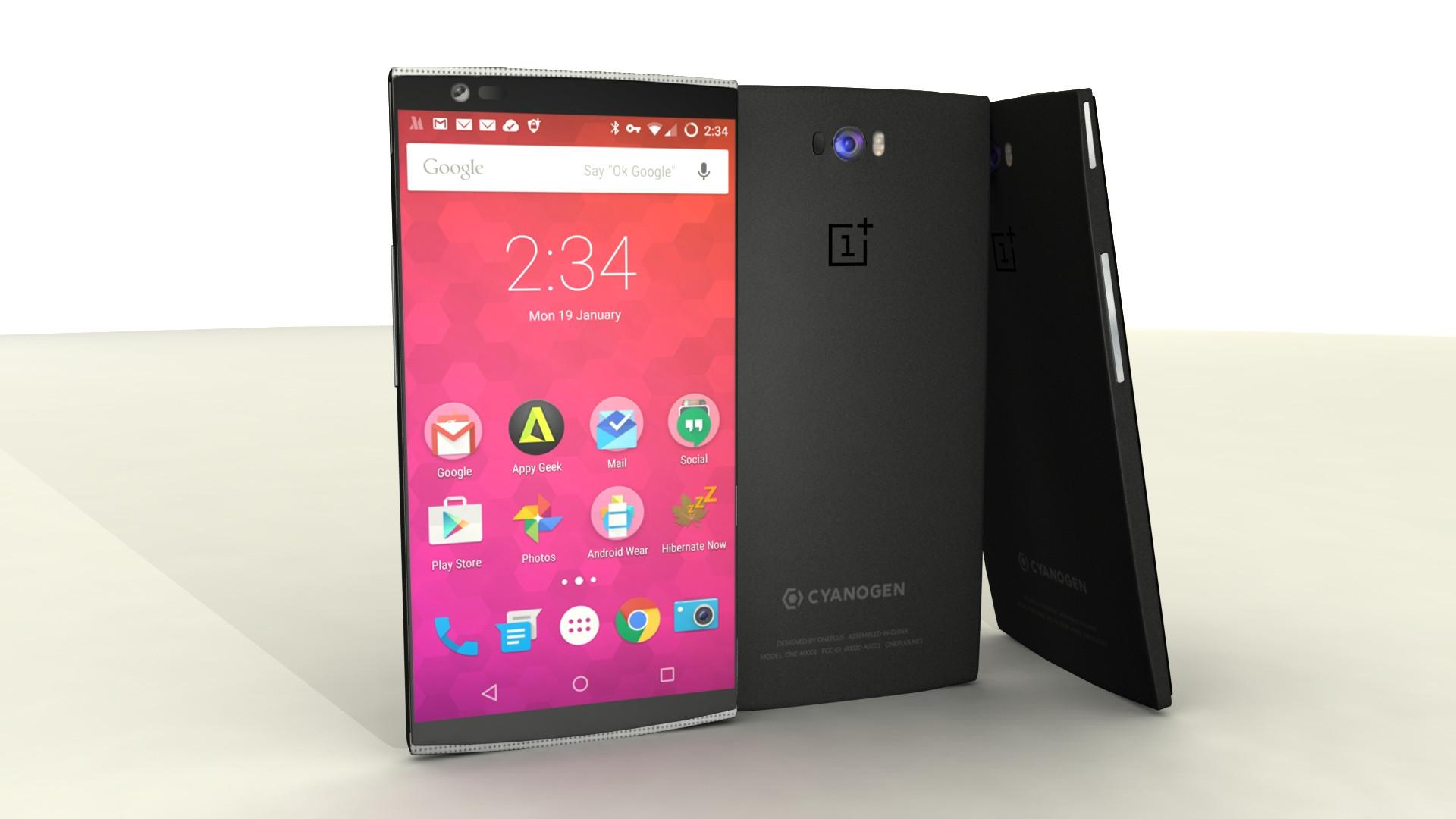 OnePlus has hit something on the hands of smartphone fans with the OnePlus One which is an exclusive device offered great value of money. The Limited availability and high specification make this product a real hot stuff for all. Now with the release of OnePlus Two, OnePlus One is available without an invite and invite system is given for OnePlus 2.

With the launch of OnePlus Two its planning to introduce the device as a “2016 Flagship Killer”. The device is rumored to have 5.5 inch screen with 1080 x 1920 pixel full HD / QHD screen with fingerprint sensor.

The OnePlus team has confirmed that the device will have 64 bit Quad Core Processor with Oxygen/Hydrogen OS based on Android 5.1 Lollipop which have a non removable 3300 mAh battery along with a USB Type C port.

On the memory capacity it’s rumoured to be have 32/64 GB of storage space and 4GB LPDDR4 series RAM which is quite amazing to have a 4GB RAM along with Quad Core Processor.

OnePlus Two also have a front and back camera as the old OnePlus One, with the back camera 13MP and 5MP front shooter. The Back shooter is enough to shoot 1080p @ 60fps & 720p @ 120fps with HDR, stereo sound recording and the front camera is able to record full HD videos.

And you will get all these, a smartphone equivalent to the specification of Flagship Models of Samsung, Motorola and Apple for Rs.28,500. 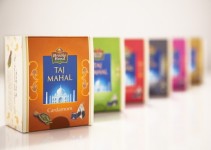 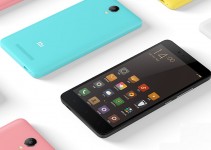 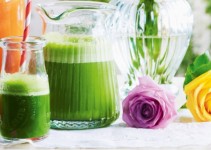