Samsung Electronics Co., Ltd., the world leader in advanced memory technology, unveiled the Samsung Portable SSD T1, a stylish, external portable solid state drive (SSD) that represents a new standard of storage for today’s digital life. Designed for speed and security along with style, the Portable SSD T1 is ideal for business travellers, creative professionals and content creators with a need for secure local storage they can take on-the-go and use to quickly transfer large amounts of data. 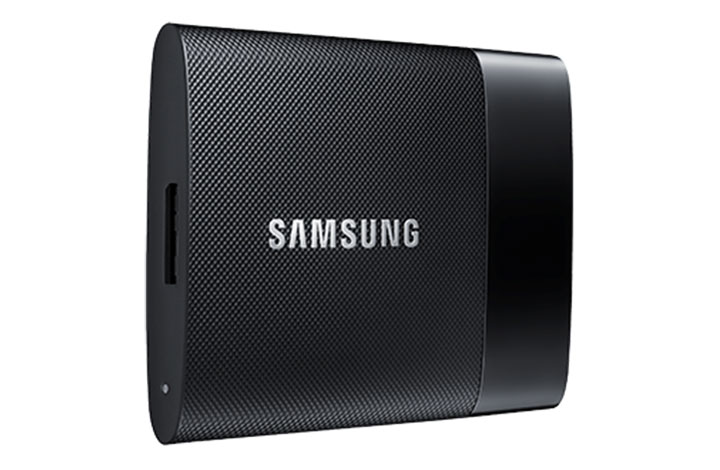 The benefit of the new Portable SSD T1 over regular hard drives is the amount of time that users save in copying or accessing their data. Thanks to having no moving parts, the T1 gives speeds between three times to seven times as fast as an external hard drive (HDD). The write speed is as responsive as an internal SSD and up to 100 times faster than an external hard disk drive. For users of heavy files like video, this can help in increasing productivity significantly. The new portable SSDs would enrich the lives of consumers as well as enterprises from different walks of life including gamers, media, movie production, architects, and designers among others

The security features of the drive also make it among the safest in the world. With 256 bit hardware encryption, the TI is safer than keeping your money in a bank. Powered by Samsung’s cutting-edge 3D Vertical NAND (V-NAND) technology, the Portable SSD T1 is a high-performance memory storage device that has recently been awarded at the 2015 International Consumer Electronics Show (CES).

ach unit of the Portable SSD T1 comes with a 3 year warranty, and is available in 250 GB, 500 GB and 1TB at INR 12,000; INR 18,000 and INR 35,000 approximately. The device is available at leading online stores including Flipkart, Amazon and Snapdeal. It will soon be available at retail stores as well. 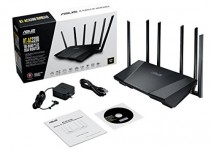 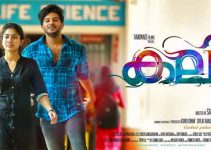 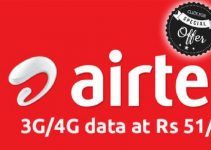