The film has cinematographed by Jayesh Nair and Rex Vijayan is the music director. And film released on September on Onam season filled with positive reviews and lead in the box office collection among Onam releases.

The film is rated 3.5/5 on major film review sites. 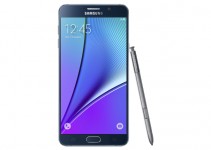 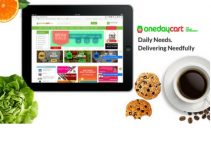 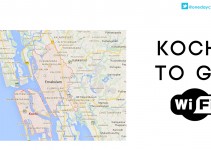