Nokia is planning to come back in the Smartphone Market with Android Smartphones and Tablets,Nokia was the one of the biggest mobile phone brand in the Globe, In the last of 2016 launch the Android new phones by the end of this year 2016. Nokia is one of the leading brand and Nokia’s mobile phones were incredibly successful all around the World.Nokia mobiles are user friendly and they are the pioneers of Mobile phones gaming,Nokia Sanke game are most popular and then it pre-loaded in other products .In 2000’s Nokia was the best selling mobile phone.

The change of face to smart phone industry Nokia lost from its position to the likes of ‪#‎Samsung‬ and ‪#‎Apple‬.Nokia entered in the smart phone industry with first high-end Windows Phone.But Nokia Window phones can’t make success in the smartphone market and the company had been making huge losses for two year’s and in 2013 Nokia handovered the sales of its Mobiles and devices to Microsoft.

Now in 2016 Nokia has reportedly confirmed that making a comeback in the ‪#‎smartphone‬ Industry with Android-powered ‪#‎smartphones‬ and tablets in the fourth quarter of 2016.Its a good news for Nokia Phone lovers waiting for the Android Smartphones from Nokia. 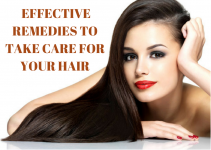 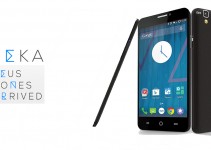