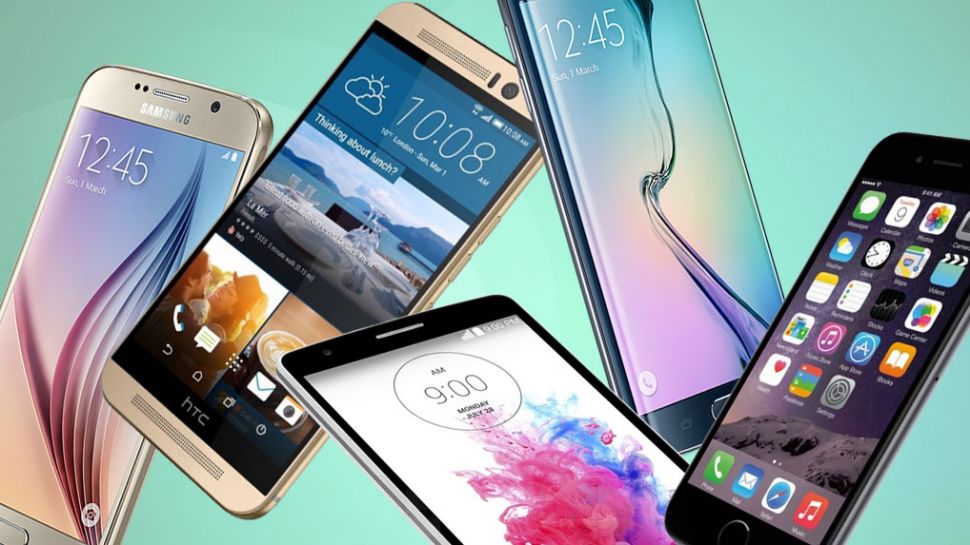 The LG G5 Note is one of the most anticipated Android Phablets for 2016. LG G5 Note rumors suggest it will sport an amazing 4K Sapphire screen. With a resolution that is 4 times full HD, it’s expected to become a multimedia powerhouse. There is also info out on a 3D display as with many upcoming 2016 Android Phablets as well as the LG G Pen Stylus.

The Galaxy Note 5 has a 5.7-inch screen that’s even slightly bigger than what’s become the almost standard 5.5-inch phablet size. Perhaps Samsung’s greatest contribution to the smartphone industry is not just the idea of the phablet, but also the great stylus that goes with it. The S-Pen is an excellent tool that really sets the Galaxy Note 5 apart from every other phablet. Add to that the super fast Exynos 7420 processor, 4GB of RAM, Samsung Pay support, and a really great camera, and you’ve got a really productive phone. There’s always the Galaxy S6 Edge Plus, if you’re into big phones with edges. It’s got the same specs as the Note 5.

The OnePlus 2 is a great phone. It has  a 5.5-inch Full HD 1080p screen, a Qualcomm Snapdragon 810 processor, and 4GB of RAM. OnePlus also offers several color options, including some wooden backs, which are nice. Perhaps one of the phone’s coolest features is its zippy fingerprint sensor. Annoyingly, you’l have to snag a special invite if you want to buy one of these bad boys. 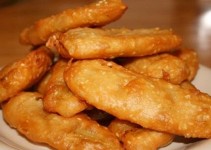 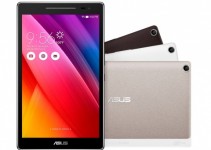