The Lumia 535 is the entry level windows phone by Microsoft which first having its badging. The phone is price about Rs.8999/- 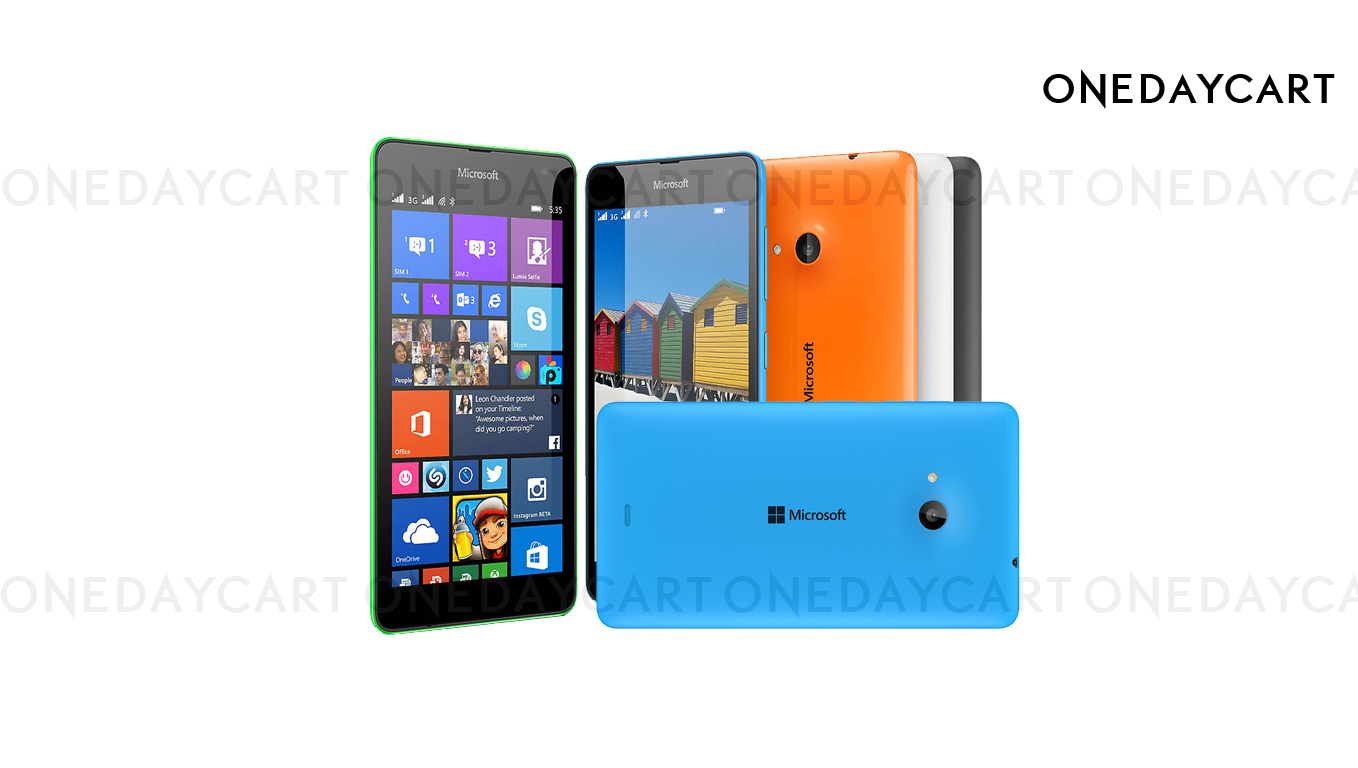 The Lumia 535 is the entry level windows phone by Microsoft which first having its badging. The phone is price about Rs.8999/- And there are lot of features in this phone which we can’t see in other same budget phones.

When opening the box we can find a Device, Documentation, Battery, Charging Adapter and a Headset.

The phone’s rear shell is made with colourful plastic which is a part of Lumia Design Legacy.  The phone is available in Orange, Cyan, Bright Green, White and Black which is available in Matte and Glossy Finishes.

The interface consist of on-screen button for navigation and power button, volume rocker on the right edge of phone and the tactile feedback on using phone’s keys are great.

The Micro-USB port is situated at bottom and audio jack on top as 520 and 530. When it come to back we can see a primary camera with a bump and a LED flash near to that. And also there is tiny speaker grille at bottom.

When we open the back panel we find a battery and when removing that we can find two slots for Micro-SIM and one Micro-SD card slot.

The 5 MP AF Main Camera with Flash and 5 MP wide front camera is other two fabulous feature by Lumia 535.

5 MP main camera with Autofocus and LED flash feature is brilliantly amazing which decently produce sharper and brighter images. 1/4 inch Sensor and 28mm Focal length is a remarkable one in this price.

And the 5MP wide front camera is better option for bigger and better selfie photos. And Lumia Selfie App which access to Front camera and enhance your selfies with filters and easily sharable with you friends.

And also the Lumia loaded with a lot of Camera apps which offers a lot of manual settings like a DSLR camera. Most rated Camera apps are Lumia Camera, Lumia Cinemagraph, Lumia Creative Studio,Lumia Selfie & Lumia Storyteller.

Lumia 535 works on latest Windows Phone 8.1 Denim update. Microsoft pre installed a lot of Lumia Camera apps and many third party applications like Hike, Jabong, BoxTV, Flipkart eBooks, FoodPanda, TimesCity, Twiter and Facebook which can uninstall if you don’t like it.

The speakers of Lumia is well and decently sound than any of others and the headphones also sounds good. 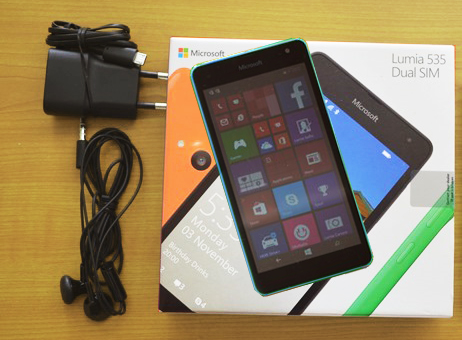 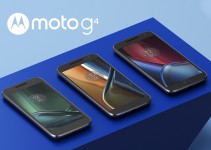 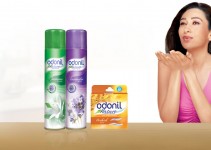