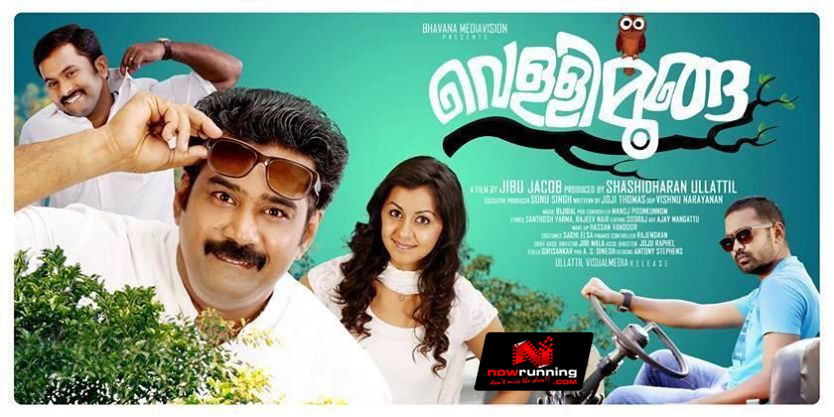 The Story line of the film is Mamachan (Biju Menon) nearly 40 year aged man who is unmarried had to take the responsibilities of his family due to early demise of his father, who was also a politician. On the go Mamachan realise the power of politian and join a national party struggling to have a strongly foothold in kerala. Later party merge with a main political party and Mamachan selected as the candidate for next election. And in this time Mamachan felt love with Lisa (Nikki Galrani) and his fight for marry this girl and winning election using his intelligence is the base for this film.

Velli Moonga is an odd story from recent malayalam films and an unconventional hero heroine equation make this film some more odd from other films and bring the peoples in front of silver screens. Creative Humor in all over the script by Joji Thomas, fantastic directorial of Cinematographer Jibu Jacob made this film a “Instant Hit of the Year” . 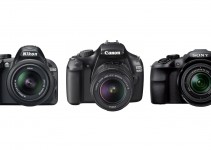 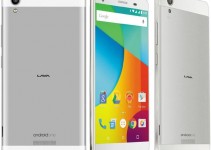