Xiaomi MiPad launched for price  Rs.12,999 and the device will go on sale from March 24. Unlike previous flash sale the device doesn’t have any pre-registration. 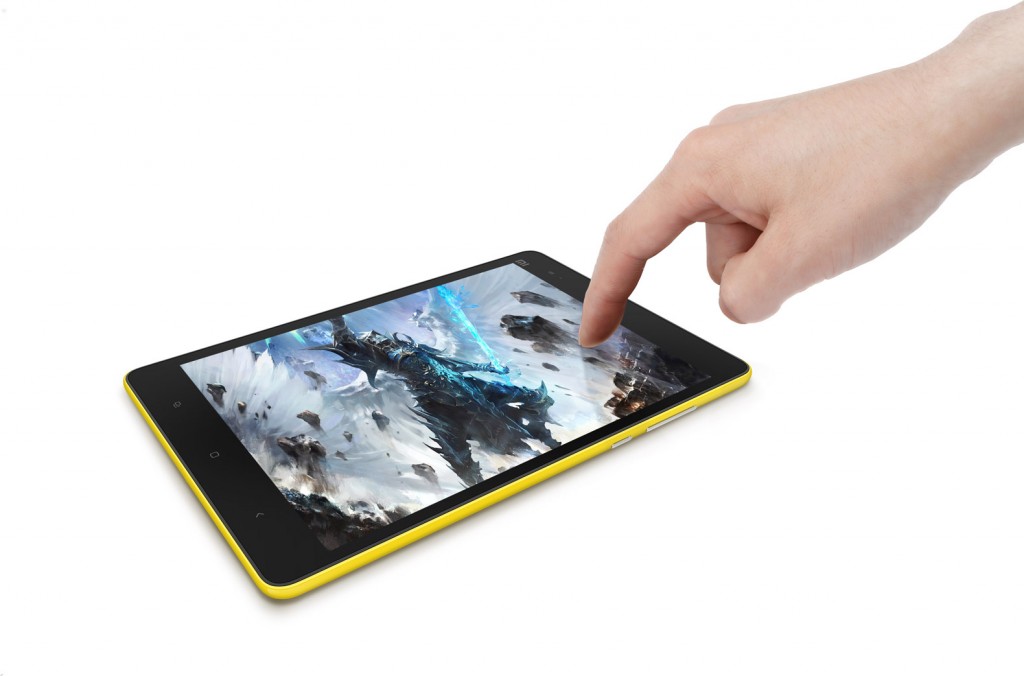 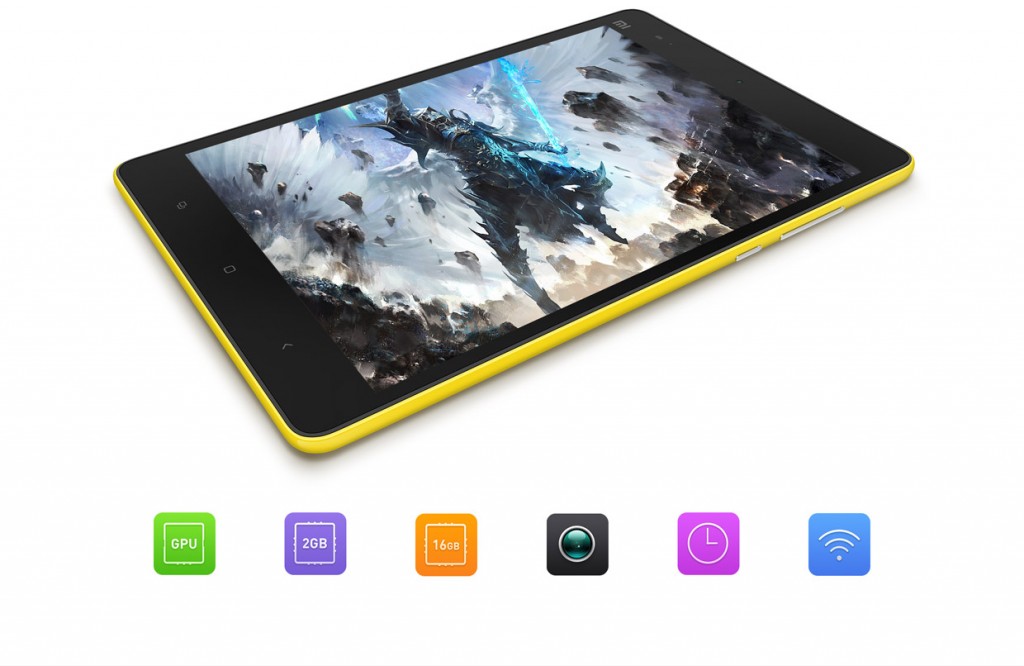 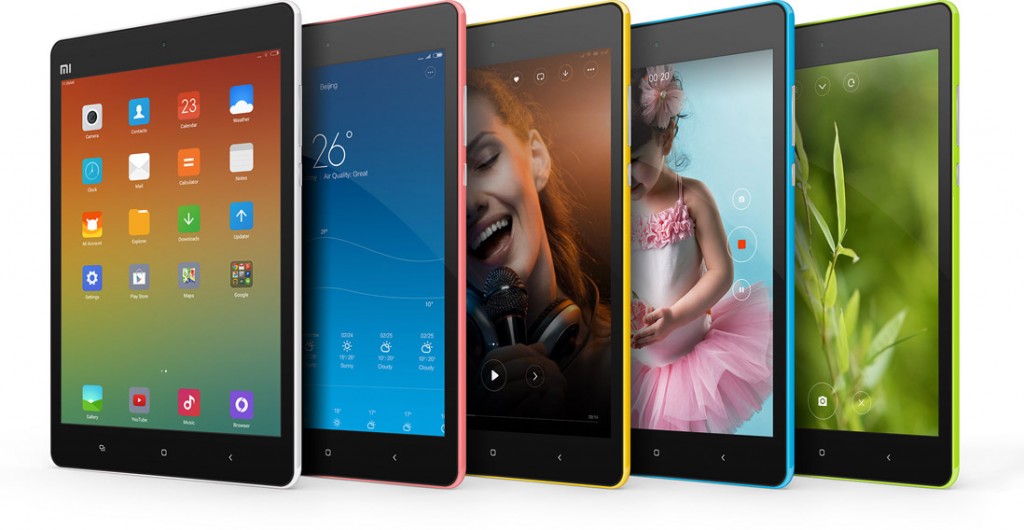 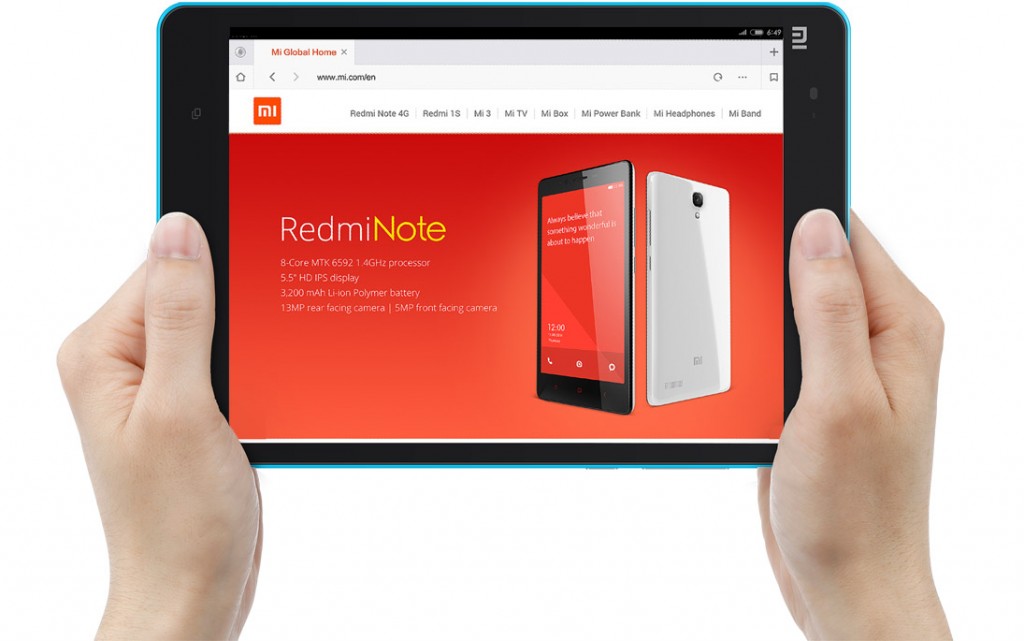 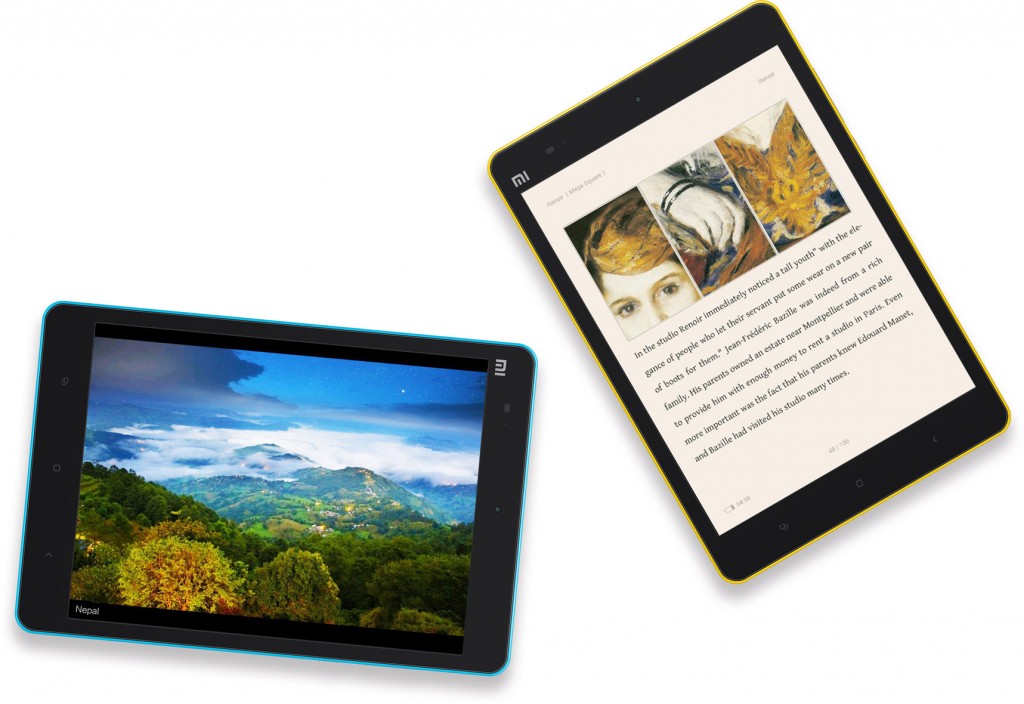 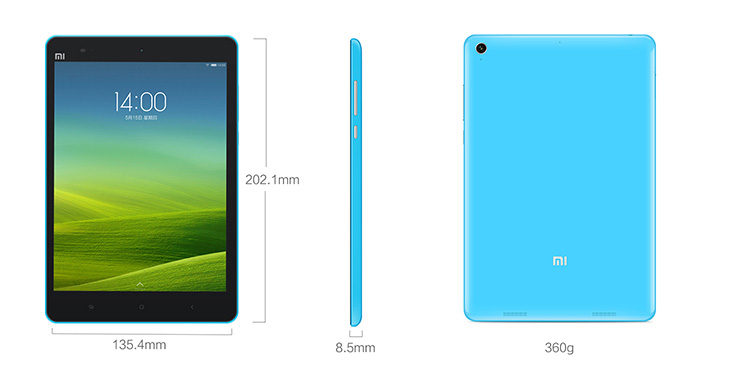 A 2.2 GHz NVIDIA Tegra K1 processor power this device with 192-core Kepler GPU which runs on Android based MIUI Interface. The device has 2GB RAM and 16GB Internal Storage which can be expandable up to 128GB via MicroSD Card.

Read latest news on technology and gadgets on ODC Blog . 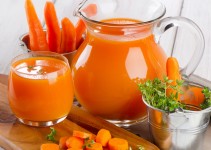 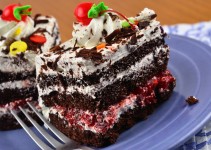 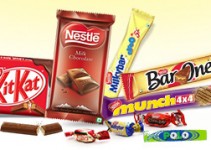