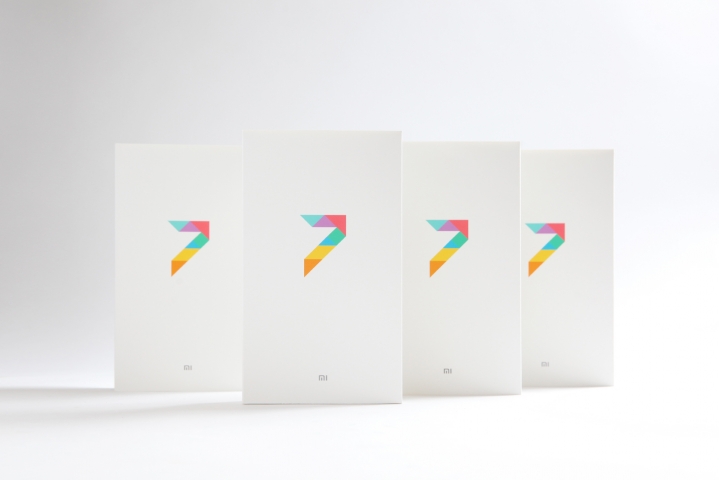 Xiaomi confirms  the arrival of Xiaomi MIUI 7 on August 13 in China National Convention Center. Xiaomi is also expected to reveal its next flagship smartphone, Xiaomi Mi 5 during the same event.

We can expect it to be based on Android 5.1.1 because MIUI 6 was released on 16 August 2014 and was based on Android 5.0 (Lollipop). Xiaomi MIUI 7 offers a lot of customization options like the Theme Store to download various themes along with widgets.

According to a latest report coming from renowned research firm Canalys, Xiaomi regained its crown as the largest smartphone vendor in China with 15.9% market share. Huawei, one of the rapidly growing smartphone vendors, occupies 15.7% share, with Apple in the third place, followed by Samsung and Vivo. 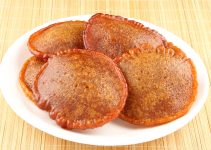 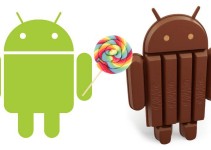 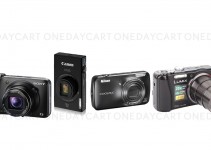