Xiaomi, the Chinese handset maker and fastest growing devices manufactures globally will start selling smartphones in India through its own portal. 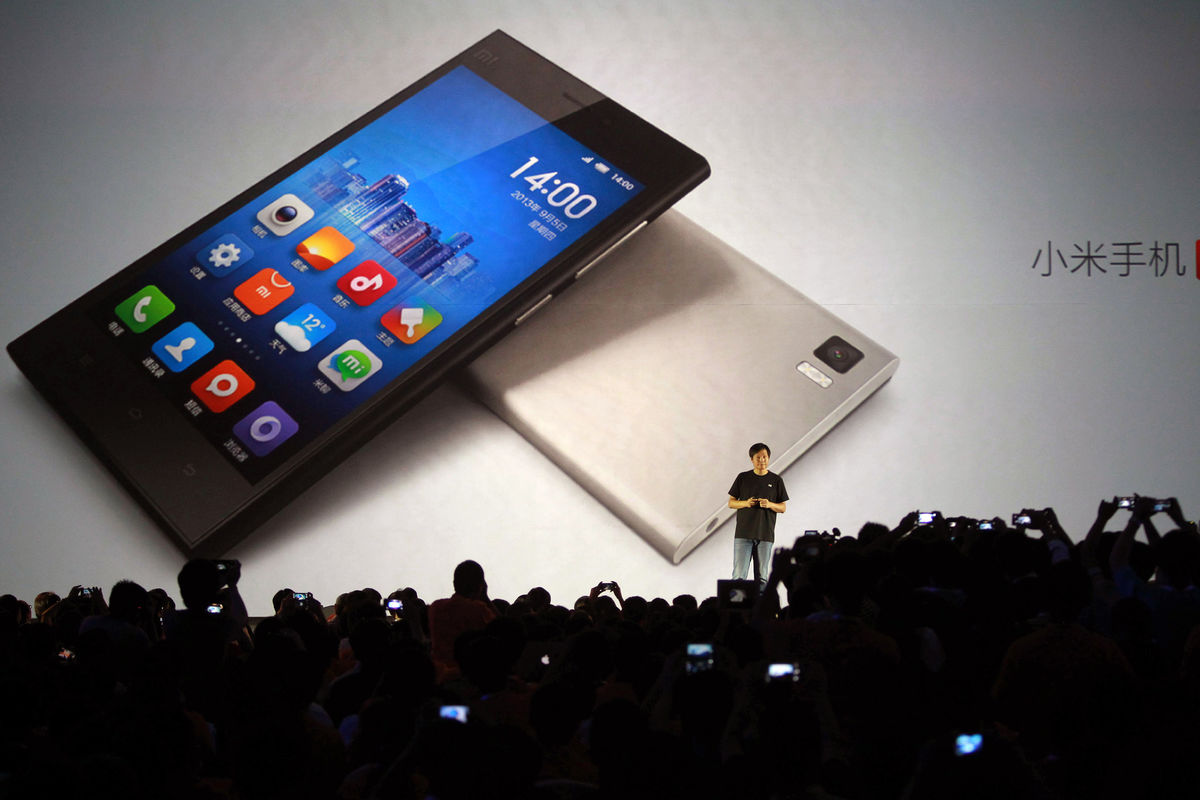 Xiaomi, the Chinese handset maker will start selling smartphones in India through its own portal. Xiaomi is the fastest growing devices market globally and this portal will be available from later this year.

Currently the Flipkart is selling the devices in India and later this year the Mi.com will sell the phones.

“We are currently looking for warehousing and logistics partners in India, as well as deciding on a payment mechanisms like cash on delivery. It may take anywhere between three to nine months”

He also added that the Beijing based Xiaomi Firm will continue its cooperation with Flipkart. Currently the company sell devices in most of countries through their own portal except India and Indonesia.

India is one of the largest markets for Xiaomi after China. As far company has launched five devices in India Note, Mi 4, Mi 3, Redmi 1S and Redmi Note. As per calculations the Xiaomi crossed a million unit sale since its launch from July 2014. And Xiaomi founded by Lei Jun, is ranked third for Global Shipment Share in July – September 2014 quarter with 5.3%  of industry. 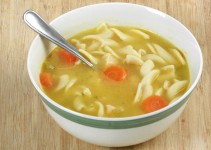 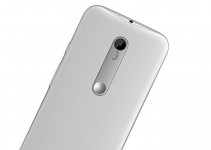