The Indian Company Micromax Mobile’s subsidiary concern Yu Yureka first sale on tuesday. The first 10,000 phones will be available for sale on Amazon.com from 2pm IST.

The Indian Company Micromax Mobile’s subsidiary concern Yu’s first phone to first sale on tuesday. The first 10,000 phones will be available for sale on Amazon.com from 2pm IST.

“We saw unprecedented response with over three lakh registrations. Registrations were to be open till December 25. However, owing to the mega response they had to be closed a day earlier.”

Sharma also added that the company saw elicited interest from overseas markets for its Yu Yureka smartphone, despite that the registrations were within India.

He also pointed that the company is working to ramp up the units.

“We are working on ramping our capacities. Given the kind of enthusiasm that we have seen, we will increase the number of units put out for sale gradually,” Sharma said.

13 MP Sony Exmor Auto focus camera which we can see in HTC One M8 Eye and 5 MP Front camera will be one of most surprising features.

Anyhow phone is price about Rs.8999 which sounds an amazing deal for those who getting phone on tuesday. And the techies of india will enjoy this phone to be rooted without violating warranty claims, thus this will open a good opening for emerging developers and innovators.

Stay tuned to our blog for the unboxing of Yu Yureka soon. 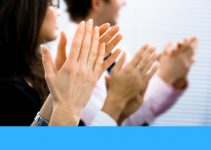 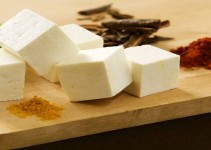 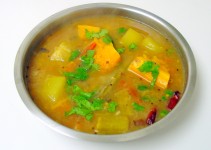