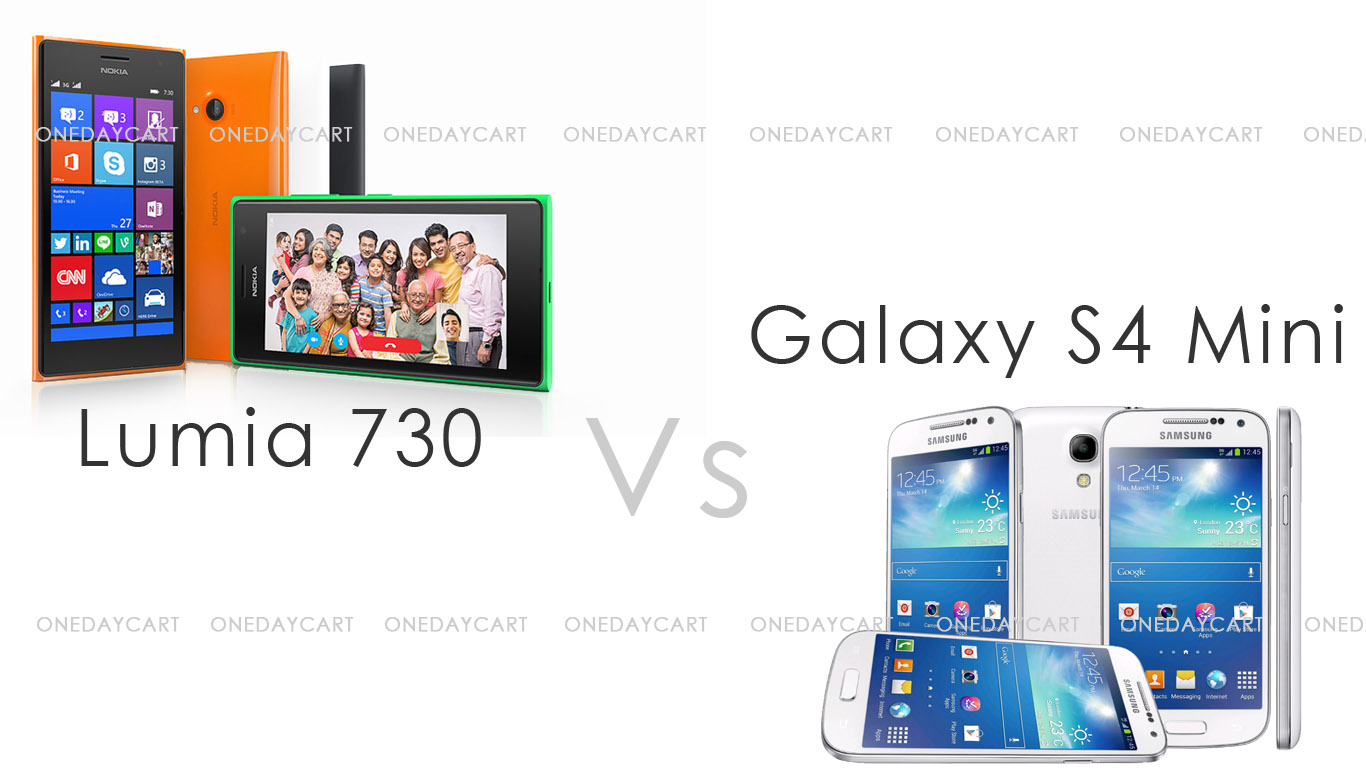 Lumia 730 and Samsung Galaxy S4 Mini are two mid budgeted phone priced below 17,000. Most of the students and young professionals will be quest for a smartphone below 20K. And these two will be the main choice for them.

Microsoft Lumia 730 is based on Windows Mobile platform and its loaded with Windows Phone 8.1 Denim UI. While Samsung Galaxy S4 Mini is on Android 4.2.2 Jelly Bean with TouchWiz Nature UX 2.0 UI.

Both the phone have Light Sensor, Proximity Sensor, Scratch Resistant glass, where Lumia is having Corning Gorilla Glass 3.

Lumia 730 have a front-facing camera of 5MP which will help you in taking high quality selfies and making conference calls. while S4 mini is having 1.9 MP camera which is decently good in its needs.

Lumia 730 have 1GB RAM while S4 mini have 1.5GB which is quit good for both. And both phones have Internal Storage of 8GB and have storage expansion up to 128 GB for Lumia and 64 GB for S4 mini.

Both phone loaded with 4G, and Lumia 730 is dual SIM model. And both phone is having GPS, Bluetooth, WiFi and OTA Sync. Special Feature of Lumia is NFC. And S4 mini are Infrared and DLNA.

Check the Latest Gadgets in our store, here. 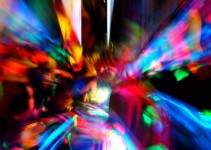 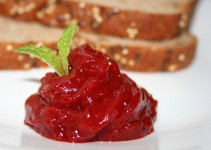 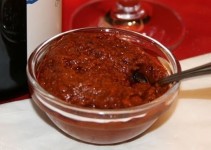