Supports All Video and Audio Formats

Its has every thing so cant point out what i doesn’t have,Supports All Video and Audio Formats,32GB Storage and 4GB Internal Storage is good.Awesome Picture Quality,Full HD,Internet works good even in 2G.Battery works fine – Without Internet Stands for 12 hours from morning 10am to evening 5pm, even playing Games.With usage of Internet it Stands for Half a day only.Surround effect is not in Head Phones,512Mb RAM not good enough,Cannot play Big Games,Doesn’t, One of the Charger dint work still. 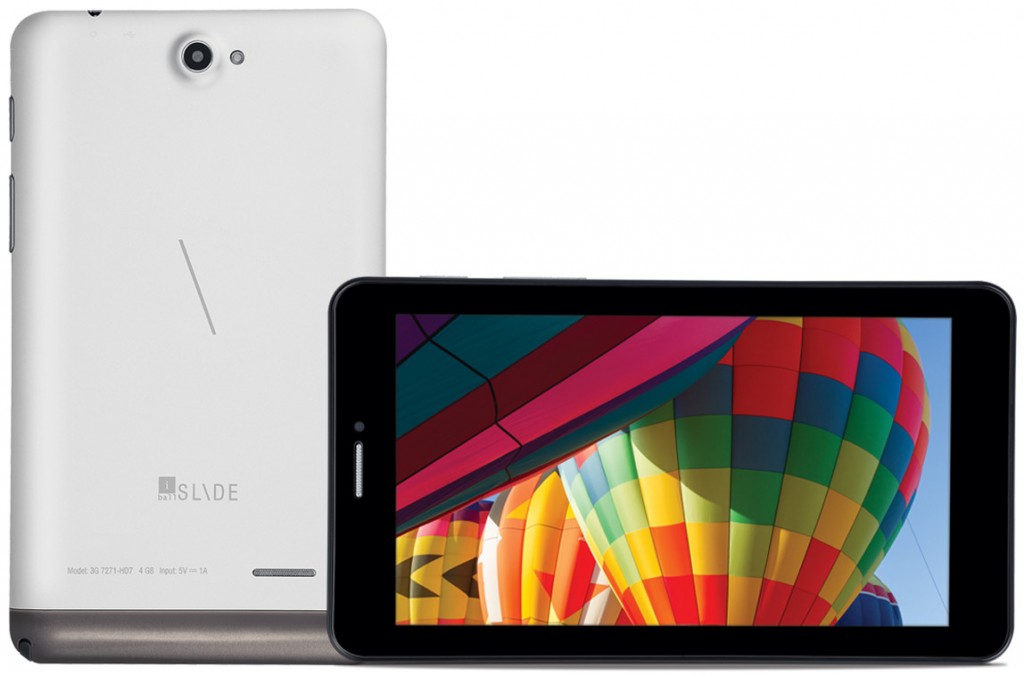 Phablets are the latest craze what with the need of both a computer and a phone felt by most of us. The need for a portable computer has made phablets popular and Indian company iBall has launched its

The handset comes with the Android Jelly Bean operating system that is powered by a Dual Core 1.3 GHz Cortex A7 ARM processor which can run multiple apps with ease as well as play games which entail high graphics. However, the 512 MB RAM is a tad slow.

The phablet has a 7 inch display screen that has a resolution of 1024*600 pixels, demonstrating excellent clarity. The phablet is also equipped with 3000 mAh Li-ion battery that can provide long lasting charge for running videos as well as for work. Users can even listen to music on the loud speaker or on the MP3 player by plugging in earphones.

The device comes with a 2 megapixel rear camera that can take images with a resolution of 1600*1200 pixels. Users would also love to do video recording using the 0.3 megapixel front camera. The camera has been provided with LED flash and digital zoom features for better clarity. The phablet comes with a 4GB internal memory which is expandable up to 32 GB for those who like store more videos and audios on their device.

The iBall Slide 3G 7271 HD7 is a beautiful tablet with brilliant features making the tablet stand out in the crowd. You may have seen the Samsungs and iPads of the world offering such phablets at higher prices but iBall has made sure that the affordability lures many Indians 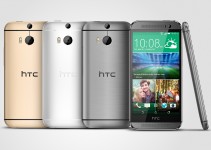 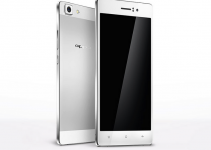 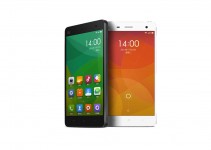