Sporting a 16-MP front-facing camera, the OPPO F1 Plus. As the second device in the photography-focused F series, the F1 Plus blurs the boundaries between mid-range and premium, and takes the “Selfie Expert” title of the hot-selling F1 to an all new level.

Featuring an eye-catching all-metal unibody, VOOC Flash Charge, 64 GB of storage, 4 GB of RAM and lightning-quick fingerprint recognition, the F1 Plus is also the first device to feature a brand-new technology in OPPO’s arsenal: the Hi-light Camera, which ensures that users can take clear, bright and colorful selfies in any light condition.

In addition to India, the F1 Plus is set to land in Southeast Asia, the Middle East and North Africa this month, with online sales on the way for European consumers in May. 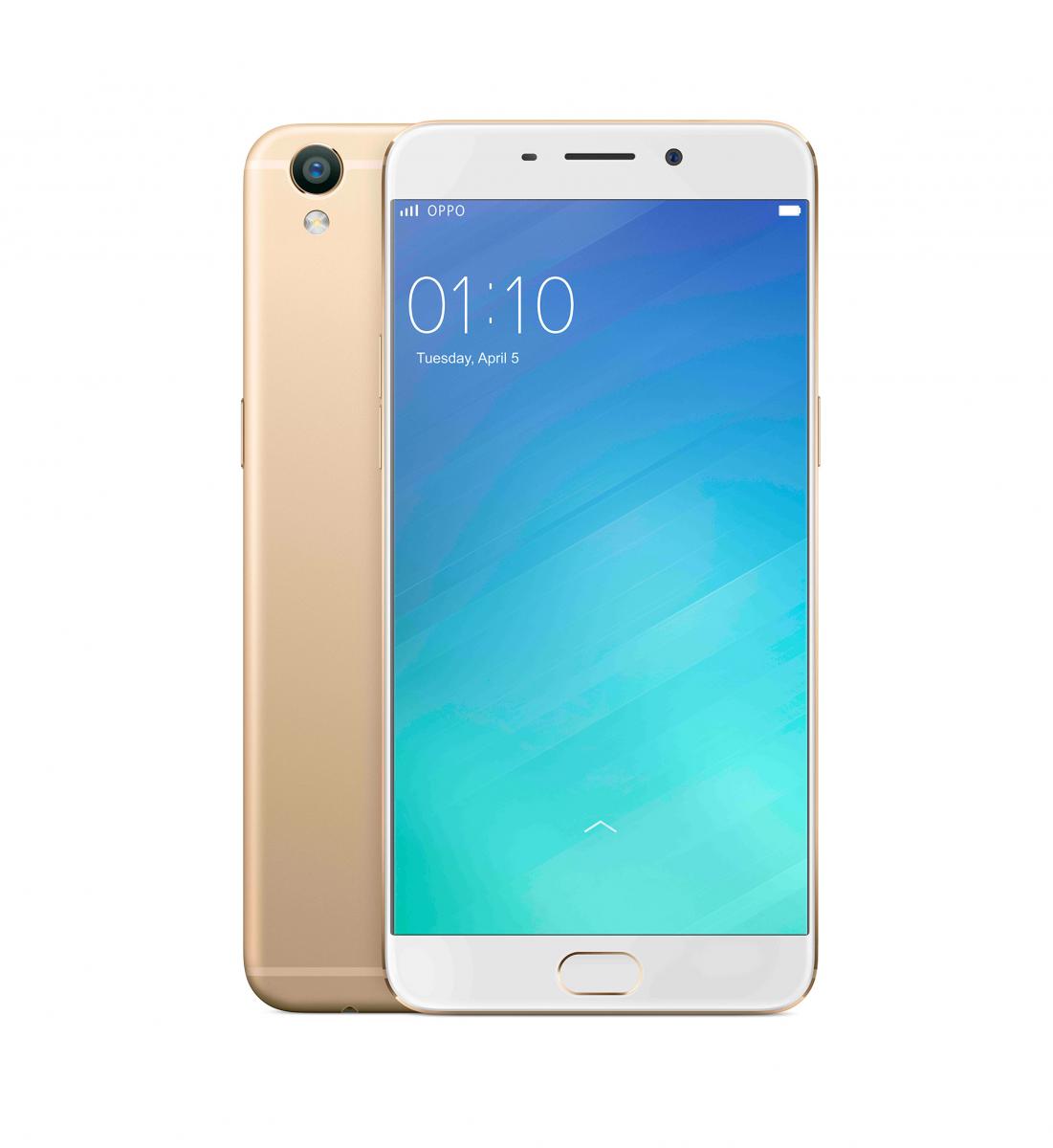 A Beauty to See and to Hold

The F1 Plus has a stylish all-metal unibody and sits amazingly light in the hand. At 151.8×74.3×6.6mm, it weighs only 145 grams, a feathery figure for its size. Sporting a 5.5-inch AMOLED display with 4th Generation Gorilla Glass, the device also makes smart use of ultra-thin 1.66-mm bezels to give it a look and feel that could easily be mistaken for a smaller 5.2-inch phone. 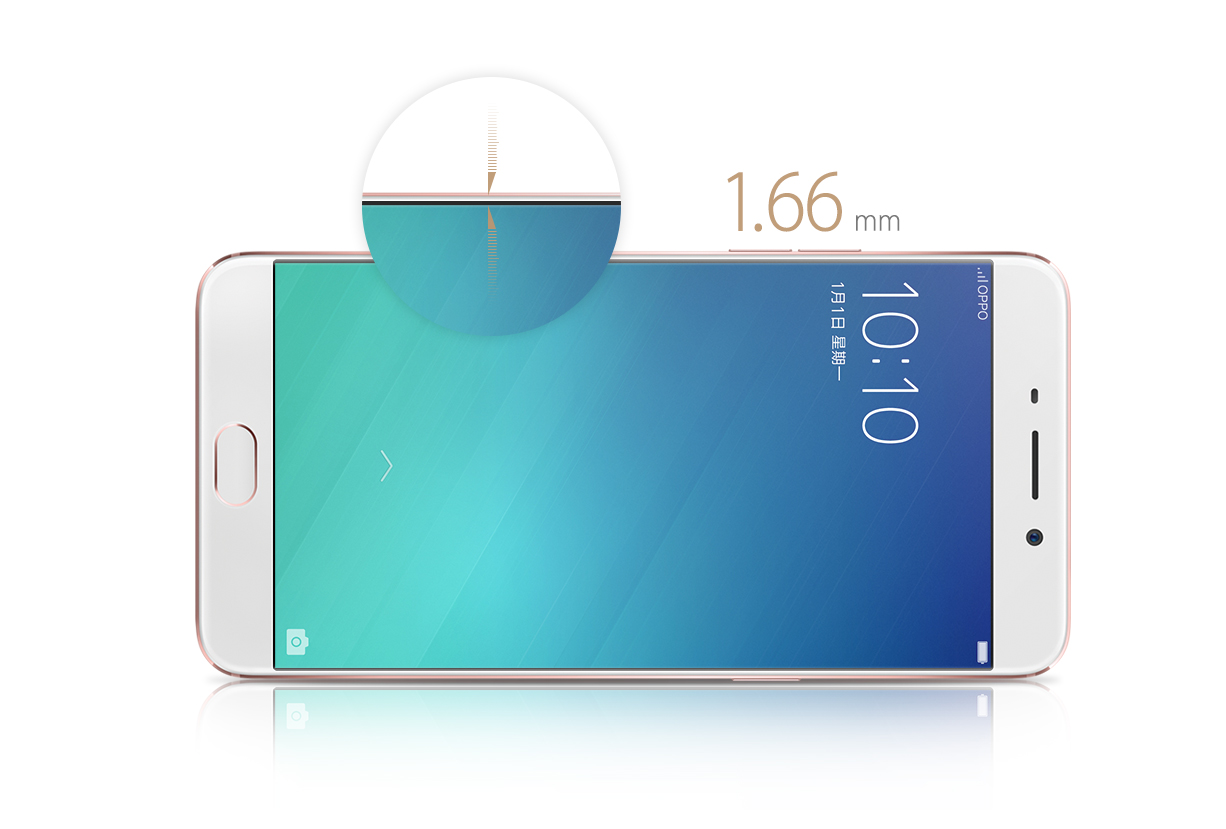 OPPO designers gave the F1 Plus a metallic light-catching edge that shows off the phone’s flowing lines. The edge is both stylish and functional, perfectly conforming to the contours of the hand to give the F1 Plus an effortless “Comfort Grip”.

Hi-light Camera: You in the Best Light

The F1 Plus’ 16 MP front-facing Hi-Light Camera has been purpose-built for catching clear, vivid photos in any lighting condition. Paired with the new Selfie Panorama feature, Beautify 4.0 and the front-facing Screen Flash, the Hi-Light Camera will allow users to get the perfect shot on the first snap, anywhere and anytime.

Great photos aren’t made by high pixel counts alone. The F1 Plus’ unique strength in front-facing shots lies in its special custom-built sensor. It arranges pixels in a unique pattern designed to maximize image quality, resulting in photos that are clear, bright and strikingly rich in color. Meanwhile, a large f/2.0 aperture increases the amount of light that enters the camera, and ISOCELL technology works to ensure that all of it hits the sensor just where it should.

All told, the F1 Plus’ Hi-light Camera is four times more sensitive, has twice the dynamic range, and captures shots with four times less noise, compared to cameras without the technology. As a result, the Hi-light Camera produces exceptionally clear and bright images, and excels at low-light, back-lit and night-time photography.

In addition to the uniquely designed hardware, OPPO has also upgraded the F1 Plus’s photo-processing algorithms. After six months of testing and 150 iterations, Beautify 4.0 is optimized to capture natural-looking selfies with bright, clear skin, and beautifully defined facial contours.

The new Selfie Panorama feature, perfect for capturing group photos, also debuts on the F1 Plus. With a few turns of the wrist, users can take extra-wide 120-degree front-facing photos, as the F1 Plus seamlessly combines three photos and ensures that the whole party makes it into the shot.

The OPPO F1 Plus cruises through multitasking with the MediaTek Helio P10 and 4 GB RAM, backing it up with a generous 64 GB of storage space, which can be expanded by an additional 128 GB.

Adding to the smooth and flexible user experience is the smart SIM slot design, which offers a Nano-SIM slot, as well as an adaptable second slot that can accept either a second Nano-SIM or a microSD card for expanded memory. Both card slots support 4G and VoLTE HD voice calls. 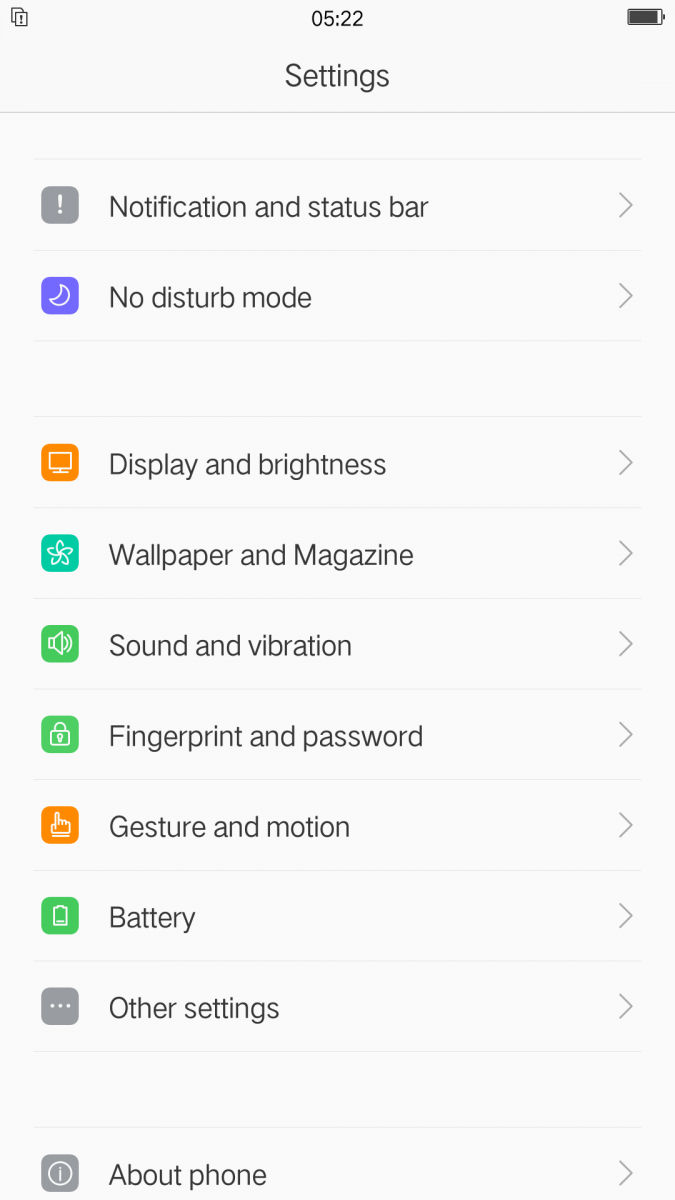 The F1 Plus is the first OPPO phone to come equipped with the all-new ColorOS 3.0. With a flat, simple design language, ColorOS 3.0 has a tidy and refreshing new look, and significantly reduces the phone’s built-in image library for increased efficiency and speed. Overall system speed has been boosted by 25% compared to ColorOS 2.1, with home screen loading speed increased by 35%, and installation speed for a host of the most popular apps increased by 41%.

“Charge for five minutes, talk for two hours” became an iconic slogan for OPPO in 2015 in China, driving home the practicality of the exclusive VOOC Flash Charge technology, and helping convince more than 18 million users so far to say goodbye to dead batteries. The F1 Plus, which reaches a 75% charge after just half an hour of flash charging, is set to bring the convenience and safety of VOOC to even more users around the world.

What sets VOOC above other fast-charging technologies is its low-voltage approach to the problem. By adhering to the standard smartphone charging voltage of 5V, VOOC keeps the phone’s temperature low during charging, protecting the longevity of the battery and phone internals, and even allowing the user to simultaneously use their phone while they fast-charge, a function that no competitor can offer.

The OPPO F1 Plus uses a 2,850 mAh lithium polymer battery, allowing for 14 hours and 5 minutes of constant heavy use, and ensuring that the F1 Plus keeps users cruising from morning to night. 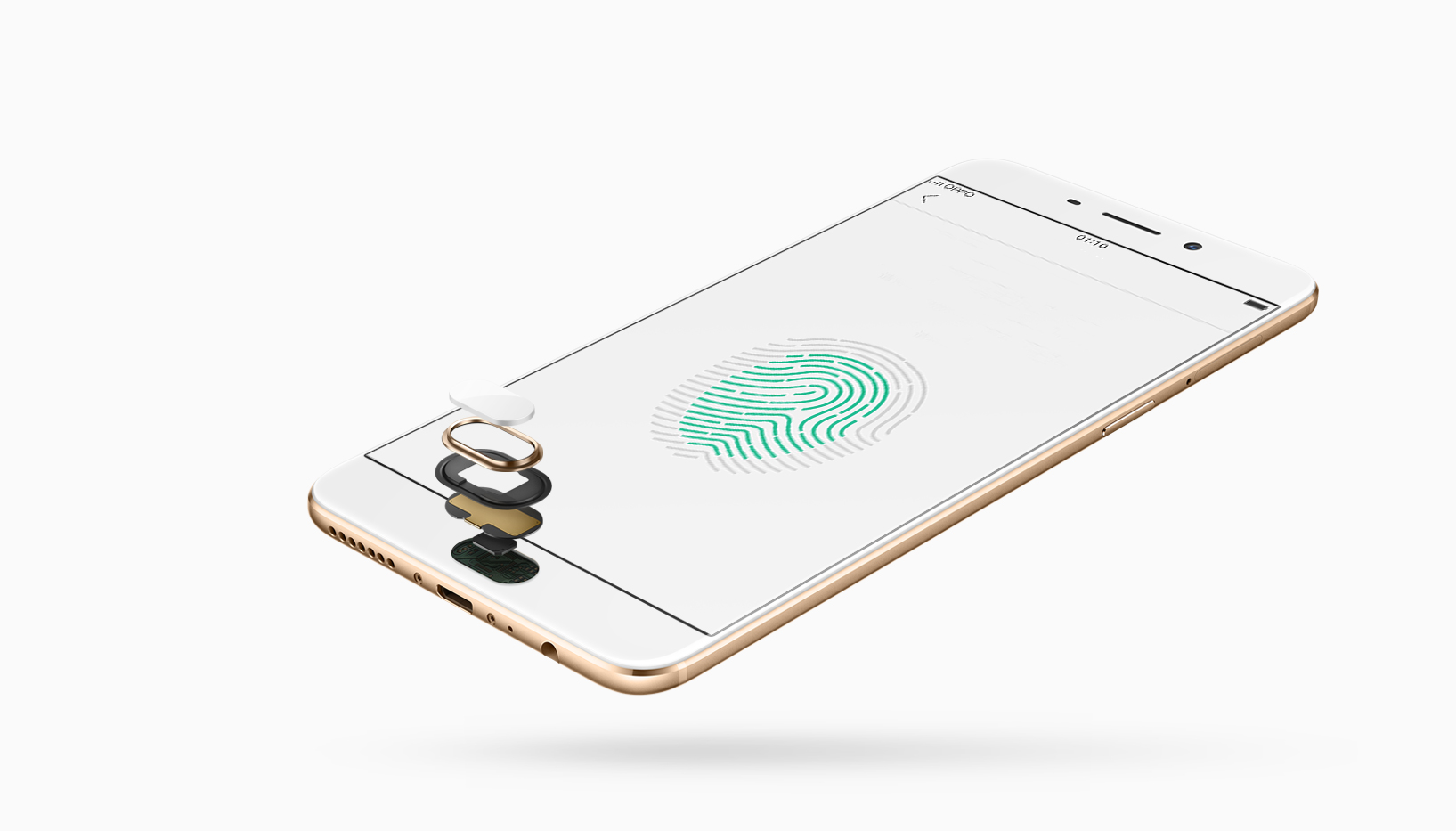 As the newest addition in one of OPPO Camera Phone’s core 2016 product series, the F1 Plus is poised to bring a seamless user experience, as well as clear, bright and colorful photos to consumers around the world.

Last month in Bejing, OPPO launched the R9, an equivalent of the F1 Plus that will be sold in Mainland China, as well as Taiwan, Singapore and Australia. 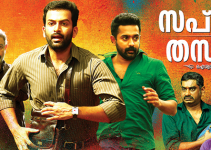 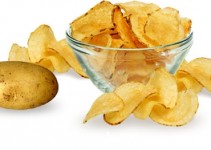 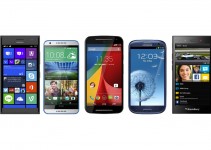