Sony‘s Z3 series are truly great smartphone among all as tagline say. 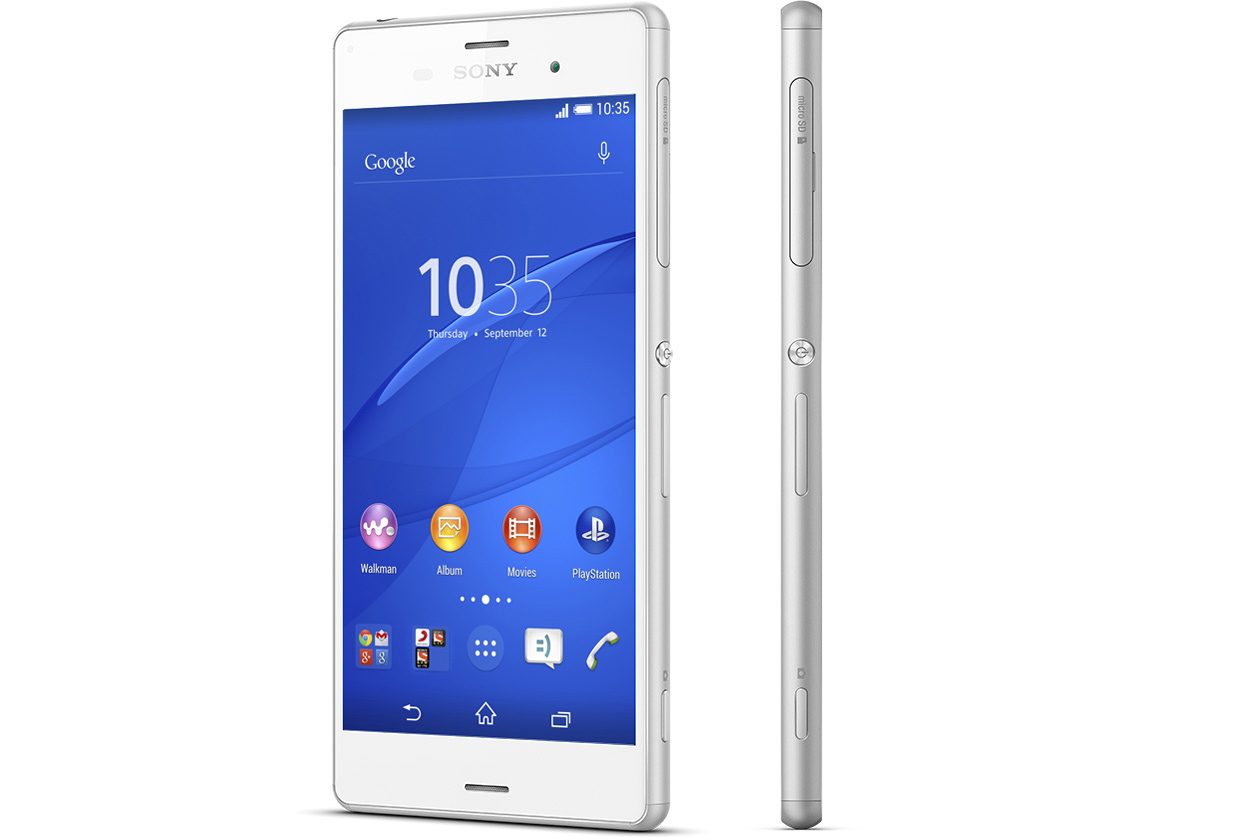 The Xperia Z3 is the premium smartphone which will be your companion at any life situations. The main feature that Z3 attract the customers are:

Let’s make a quick over view of phone. 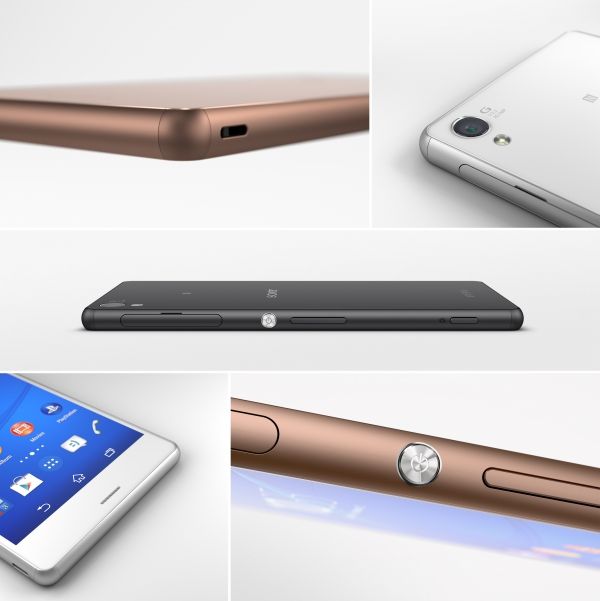 Sony’s passion for perfectness blends with water proof design make a engineering completeness of aluminium frame in 152 gms lightness &  7.3 mm super thin. The phone, Z3  its super slim having rounded corners which makes it durable. Tempered glass panel and uniquely designed power keys give it a artistic touch of elegance and premium finish. Easy to use interface and symmetrical designs make feels right in hands.

Z3 is waterproof and dustproof, and that mean you can go to swimming with your smartphone and have conversations in underwater too.

However the Sony’s claims about waterproof and dustproofing says the Phone, Z3 is IP (Ingress Protection) Rated (IP65/IP68) which closely covered all its ports and closed, so its dust proof and it will protected against low pressure jets of water from all practicable directions. 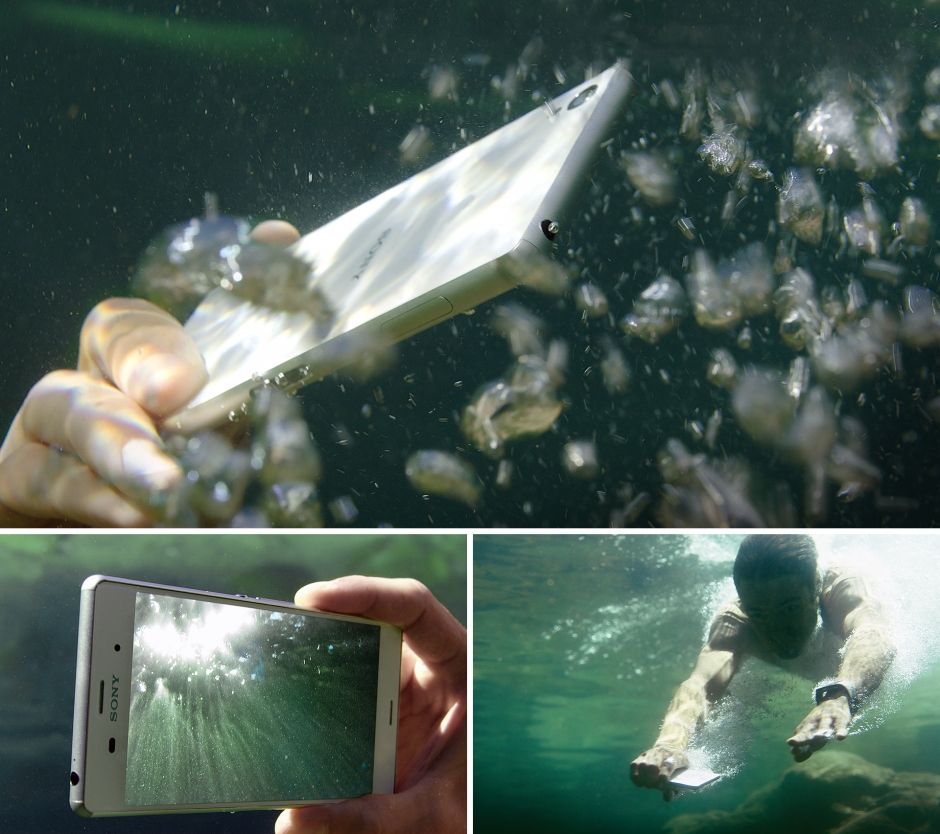 Sony also claim the phone can be kept under 1.5m of water for up to half an hour, so you can take take underwater snaps in same criteria. But before doing that you should sure about all slot covers are firmly closed.

Camera and camera apps are the second most great thing in Z3. Xperia have a Large 1/2.3″ Exmor RS Sensor . And camera can switch up to 12800 ISO which is the highest rate of ISO in smartphones. 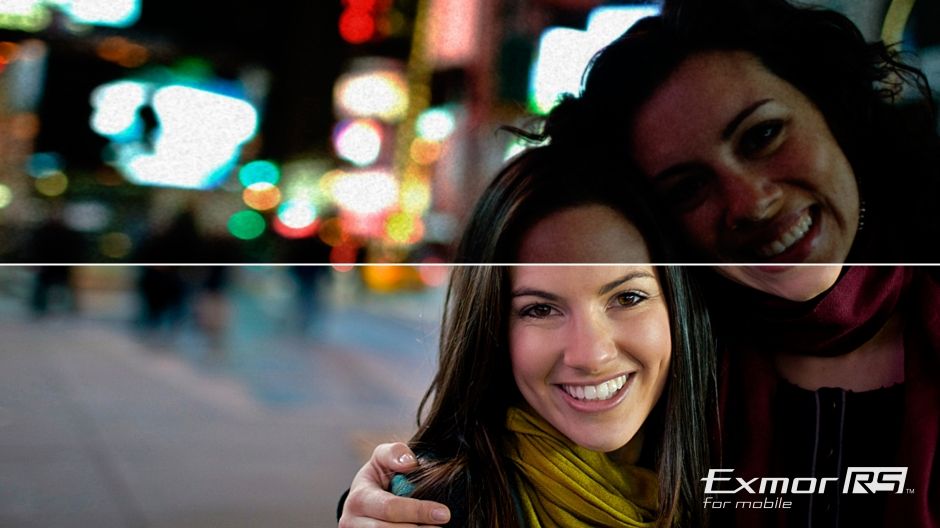 Sony bring its renowned Handycam recording technology to Z3. Where you can shoot your important moments in 4K (3840 X 2160)resolution  and you can also edit it in your phone itself. 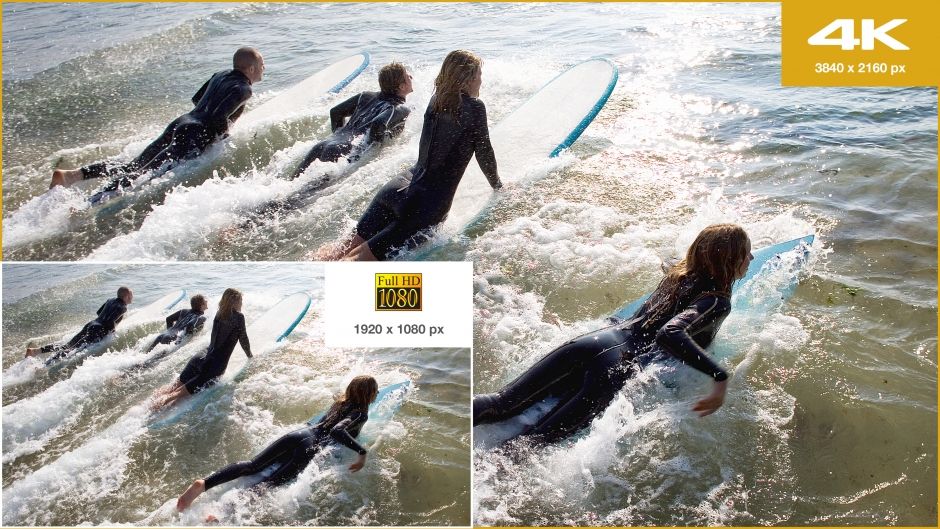 SteadyShot Technology is there in Z3 to create jerk-free footages and you will get smoother and stable videos.

Xperia Z3 pre-loaded with Creative Camera Apps by Sony & they are;

Z3 is the only smartphone with PS4 Remote PLAY where you can play games in your smartphone and PS4 console. 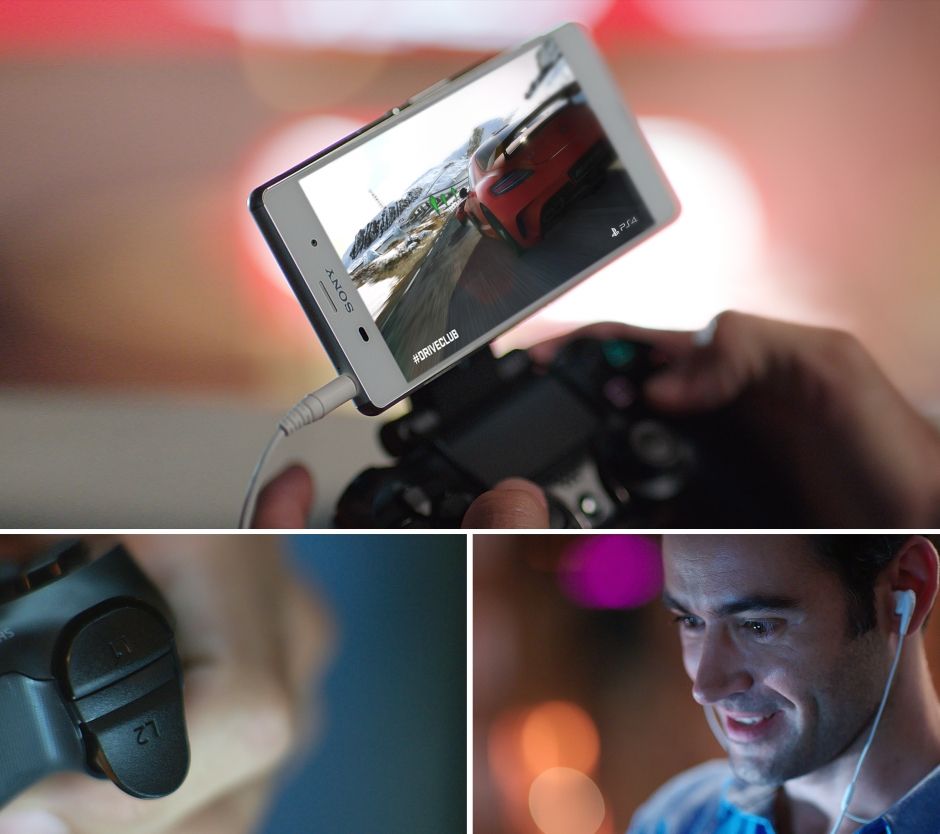 You just need to connect the device to your home WiFi and play games using DUALSHOCK 4 controller. Krait 400 CPU delivers max clock speed of 2.5 GHz. & the phone is having 3GB RAM. The Asynchronous processor makes each core is powered independently, which makes precise performance to every tasks.

Z3 has a built in LTE/ 4G Modem which enables lightning internet connections up to 150 Mbits/s downlink and 50 Mbits/s uplink speeds. Sony’s TRILUMINOS display for mobile gives which is comparable with Sony’s BRAVIA technology used in TV which create a wider palette of rich and natural colours. Where TRILUMINOS technology is used to emit purer reds and greens to create much more brighter and uniform light that as true as source. 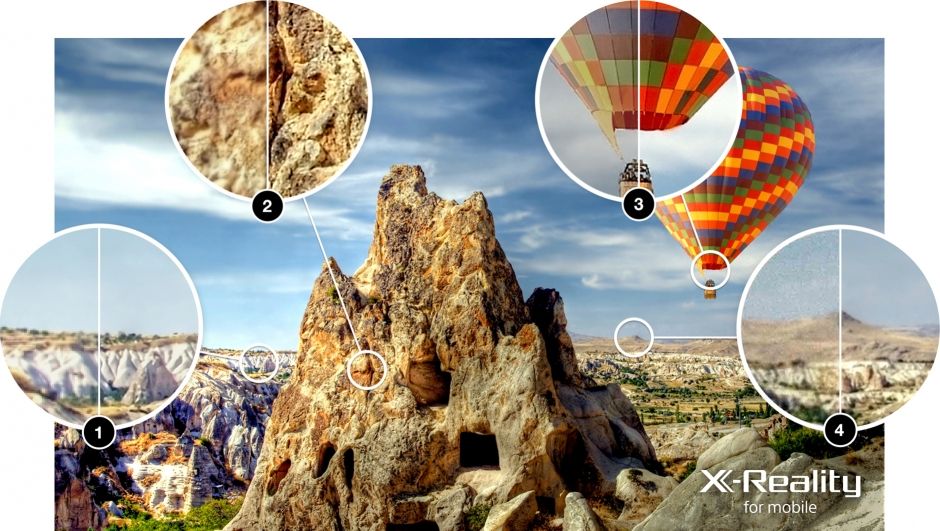 Sony offer one touch pair a wide range of  peripherals And literally Sony Xperia Z3 is a mindblowing smartphone which cannot explained in a word. 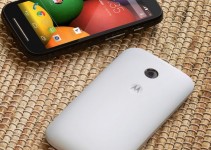 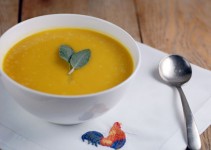 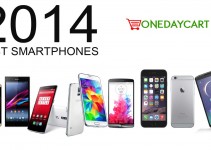