The Moto E’s 4.3-inch display makes it compact to operate with a single hand. The phone has a thickness of 12.3 mm, a figure that could lead you to believe that this is a fat phone but the device has been ergonomically designed with a curved back that makes it look less thicker than what the specs suggest. The Moto E easily nestled into my palm courtesy its rounded edges. Its back though is made of plastic, but has a matt rubber coating atop, which makes it sweat-proof even when used for long durations. 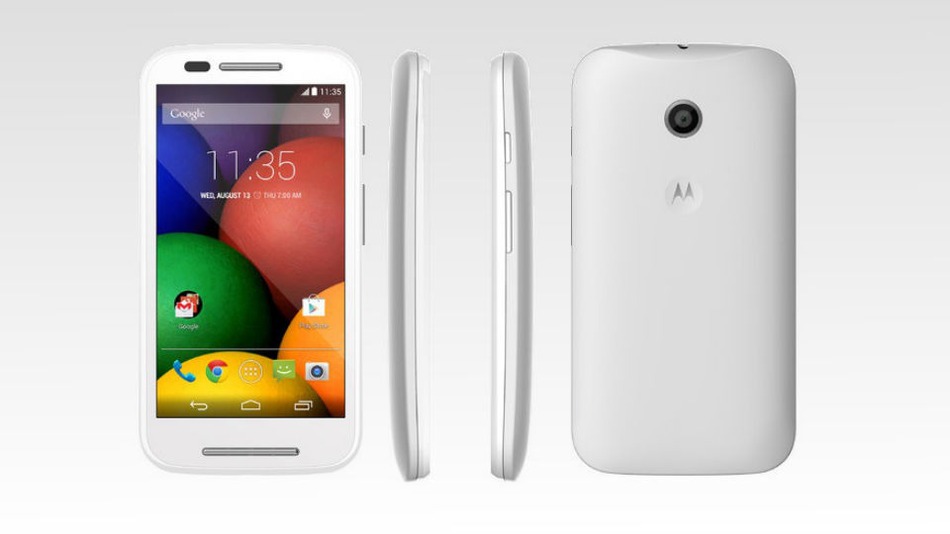 While budget smartphones don’t get as much attention in the media as their flagship brothers, they’re arguably more important globally. The businesses that manage to harness the entry-level market can see huge gains in sales and market share in key growth areas where a majority of buyers simply can’t afford a device as expensive as the Samsung Galaxy S5 or Apple iPhone 5s.
Although budget handsets are critical to a company’s smartphone portfolio, they often receive less polish and less development time than the high-end models. Sometimes they come out half-baked, with a greater number of compromises than you would hope for or expect. The abysmal Nokia X is a perfect example of this and the result is a severely underdone phone. 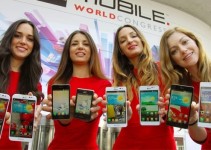 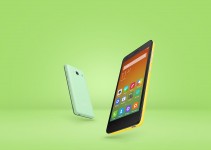